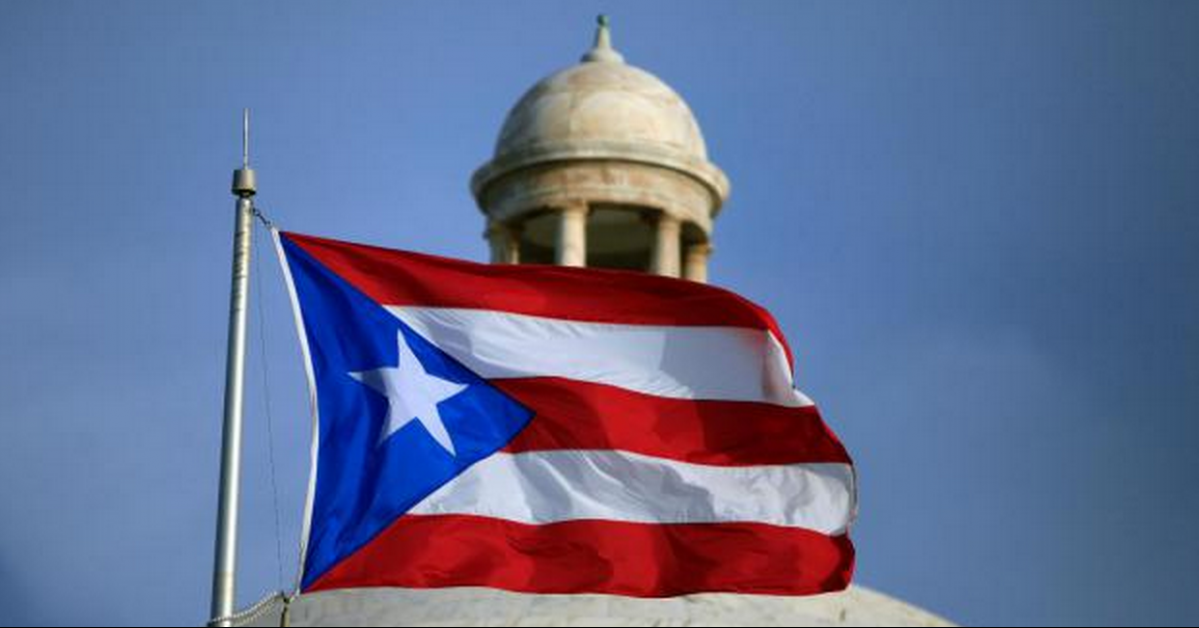 Workers from Houston’s CenterPoint Energy are applying their expertise in getting electricity to hurricane-stricken areas of Puerto Rico.

More than four months after the devastation brought by Hurricane Maria, thousands of residents are reportedly still without power.

The Houston energy company said it sent more than 60 workers to the island earlier this month, as well as trucks and other equipment, to help get the power back on:

“It’s now time for utility crews like ours to come in and help with this next phase of Puerto Rico’s restoration process and we’re proud to be part of our industry’s response,” Ed Scott, director of operations for CenterPoint Energy, provided in a press release last month. “We are fully committed to restoring power to Puerto Rico as quickly and as safely as possible.”

Line workers, truck drivers and technicians will reportedly be working 16-hour shifts for six weeks in an effort to restore power to the island.

Many of the work sites are said to be in mountainous terrain or thick rain forests, making access to vital nodes on the power network difficult to reach, but crews are coming prepared:

“We brought machetes, chainsaws, different equipment to get through the dense areas,” crew member Lee Bishop said in an interview with a Houston TV station.

At least 30 percent of the island is estimated to be without power, and, despite their best efforts, CenterPoint Energy workers, alongside workers from the Puerto Rico Electric Power Authority (PREPA), said they are typically only able to get 20 to 30 homes powered up each day.

Although the CenterPoint workers are scheduled to be on the island for six weeks, some estimates state remote areas of the island may not be at full power for another three to six months.

“I talked to a couple of people wondering how long it would be,” Bishop said further. “I told them two to three weeks, and they were happy.”

Good luck to this Houston team!