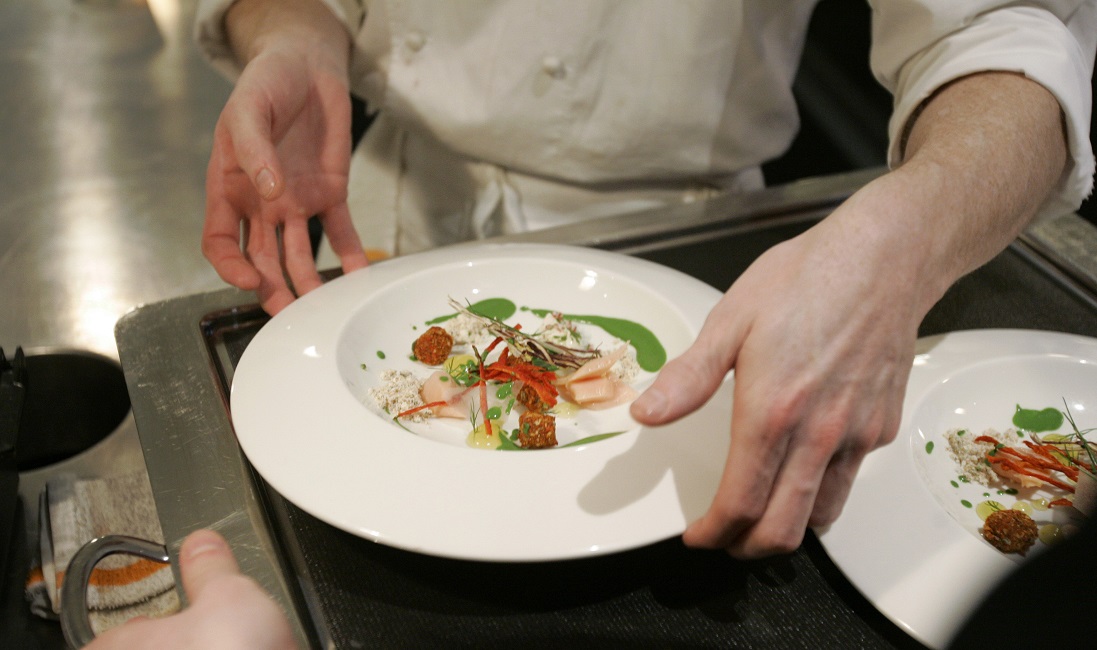 Chris Shepherd is among the most enterprising and entrepreneurial chefs in a city known for its cuisine. He created the menu at Underbelly to reflect Houston’s diverse community, with menus ranging from Korean, Mexican, Vietnamese, and Indian cuisines.

Shepherd parlayed his experience at high-end restaurants such as Catalan and Brennan’s into Underbelly, which he launched in 2012.

He also created the concept behind One Fifth, a restaurant that revamps its entire menu every year. The first incarnation, which opened in January and closed earlier this month, was a classic steakhouse. The new version will be called “Romance Languages” and will feature French, Spanish, and Italian cuisine. Shepherd announced the next version will feature seafood.

Shepherd credits much of his inspiration to his years of living in Houston even though he was born and raised in Oklahoma.

Shepherd shared his soft spot for the Montrose neighborhood that houses both Underbelly and One Fifth.

“(Montrose is) the heart of the city,” he said. “Everything you need is right there. It’s always been the cultural epicenter of the city.”

Shepherd is also a huge football fan, especially of his Houston Texans. He enjoys regular pedicures, affirming team loyalty with his toes painted Texans deep steel blue. One of his partners at One Fifth is Texans linebacker Whitney Mercilus, for whom he creates meals as outlined by Mercilus’s nutritionist.

Shepherd said the current climate is a “beautiful time for restaurants” in Houston. If his efforts are any indication, Houston’s restaurant patrons will have many beautiful and delicious options to choose.