City vs. Country: Why where you get busted for marijuana in Texas matters 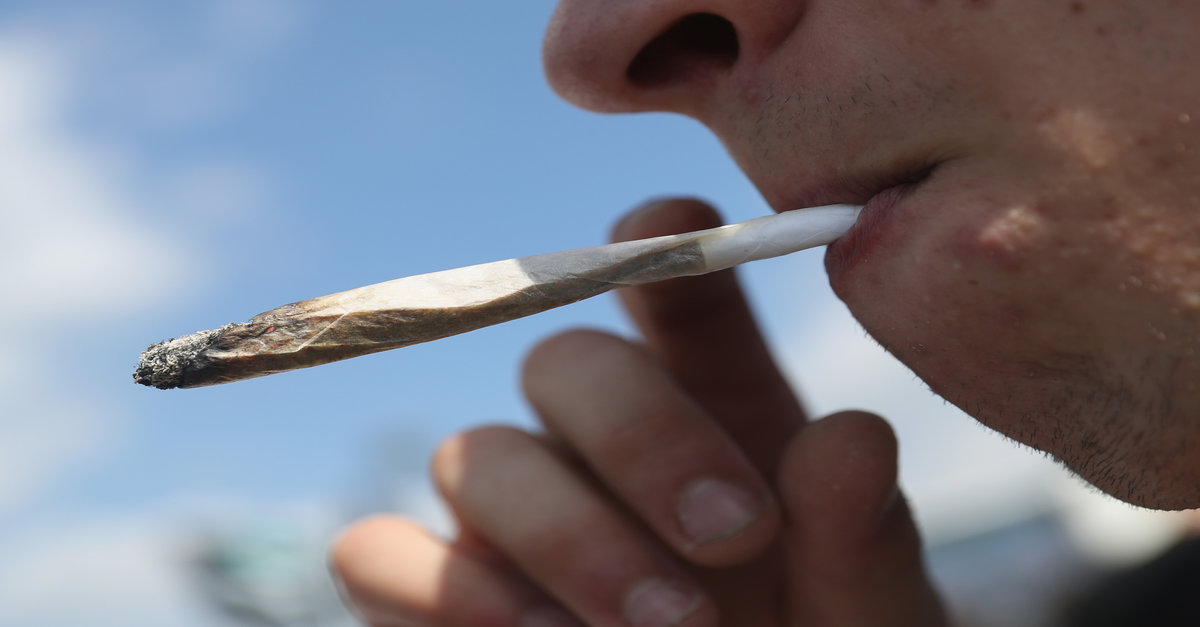 The patchwork of marijuana laws across the country are causing headaches for cannabis users. Some states allow for unrestricted recreational use, while other states restrict access to those users with pre-existing medical conditions.

While the cultivation, distribution, and possession of cannabis remains illegal throughout Texas, the level of enforcement can vary from one part of the state to another. Earlier this year in Houston, prosecutors and law enforcement officials announced a new policy that would effectively decriminalize marijuana possession in quantities less than four ounces.

The plan would divert up to 12,000 people out of the court system each year, saving thousands of hours for police and the courts in processing low-level possession cases. Instead, the offenders would be required to take a four-hour drug awareness class, similar to the defensive driving classes for drivers charged with moving violations.

Although cities such as Houston have loosened their enforcement policies, other parts of the state are still cracking down. In Tyler, a joint task force between local, state, and federal law enforcement bureaus arrested three people and detained several others involved in growing marijuana plants at three sites in East Texas.

The task force, known as Operation Joint Venture, was also involved in seizing more than 76,000 marijuana plants over the past two years. According to the U.S. Drug Enforcement Administration, those plants could have produced salable marijuana with a street value of more than $100 million.

Meanwhile, legislators in Austin have been working reforming the state’s marijuana laws. A bill signed in 2015 would allow patients with epilepsy to receive low-THC cannabidiol oil as a treatment, starting on Sept. 1, 2017. Several other bills have passed through various committees in both the House and the Senate, but did not pass before a full vote.