Coldplay may be out, but there’s another Houston concert you won’t want to miss coming faster than winter 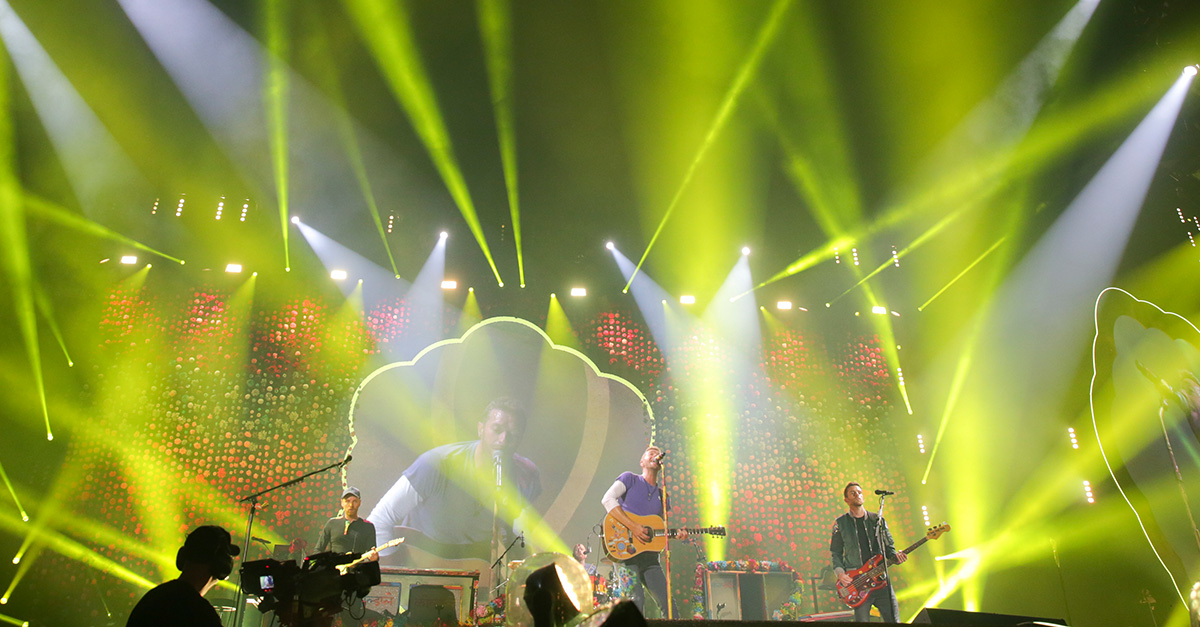 They were scheduled to play Houston on the night Hurricane Harvey hit, but Coldplay vowed to reschedule after the weather forced a cancellation.

RELATED: The jury is still out whether Coldplay will play Houston tonight at NRG Stadium

Now, however, the band may not be coming back through for some time, announcing late last week it could not logistically book a backup date.

“Due to scheduling conflicts, Coldplay?s show at NRG Stadium in Houston has been cancelled,” the band provided in a statement on its website. “The show was originally postponed due to Hurricane Harvey. Although the band and the venue made every effort to reschedule, they were unfortunately unable to find a new date.”

Coldplay is issuing refunds for ticket-holders, and, for those who purchased VIP-level seats, the band further posted it hopes to offer comparable treatment at a future show.

RELATED: Their show was canceled on Friday, but Coldplay showed they?re #HoustonStrong from Miami last night

Meanwhile, tickets to another concert experience — eagerly awaited by Houstonians, all adverse to winter coming — are finally for sale:

Seats to the Game of Thrones Live Concert Experience at Toyota Center are available now.