According to an annual report released by the pest control company, Orkin, the Dallas-Fort Worth Metroplex is among the top ten cities in America for the number of rodent exterminations. It also outranks cities in Texas, with Houston and San Antonio far behind in the national rankings.

RELATED: Chicago has the most rats in the U.S. and we’re grossed out too

“Fall is the start of rodent season,” an Orkin press release on the list stated. “As the weather gets colder, unwanted pests like rats and mice seek out food, water and shelter to survive the winter.”

RELATED: Police are investigating after a paraplegic girl was ravaged by rats

Kane also offers practical advice for deterring rodents from making their way into your home. 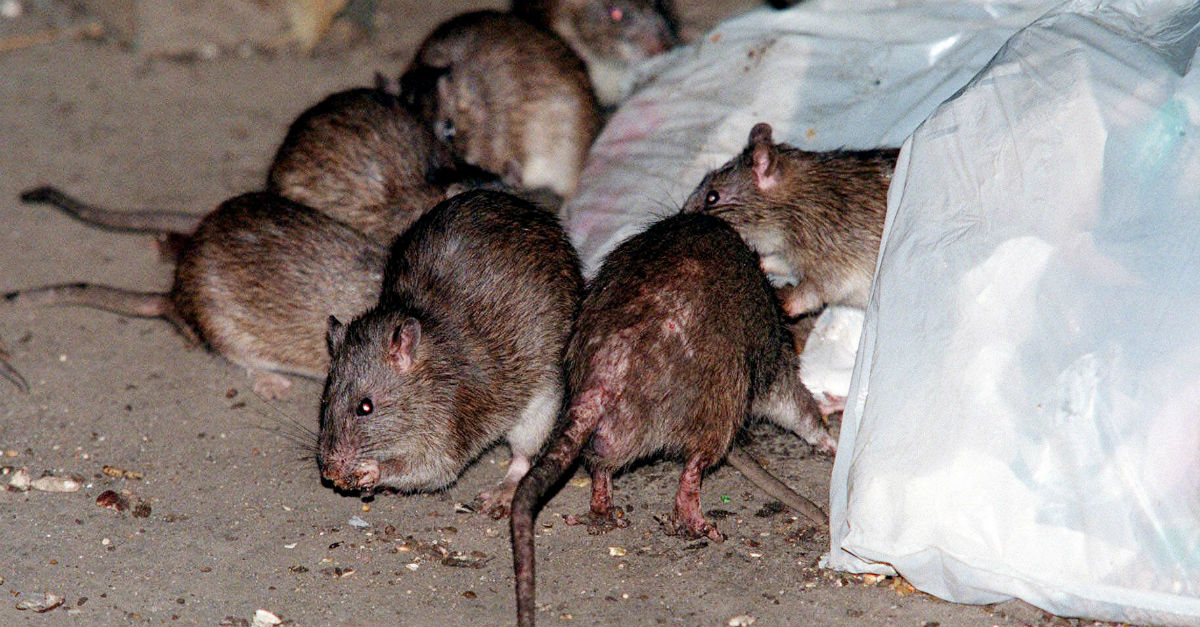