Dallas is getting “uglier” with new development projects, is Houston next? 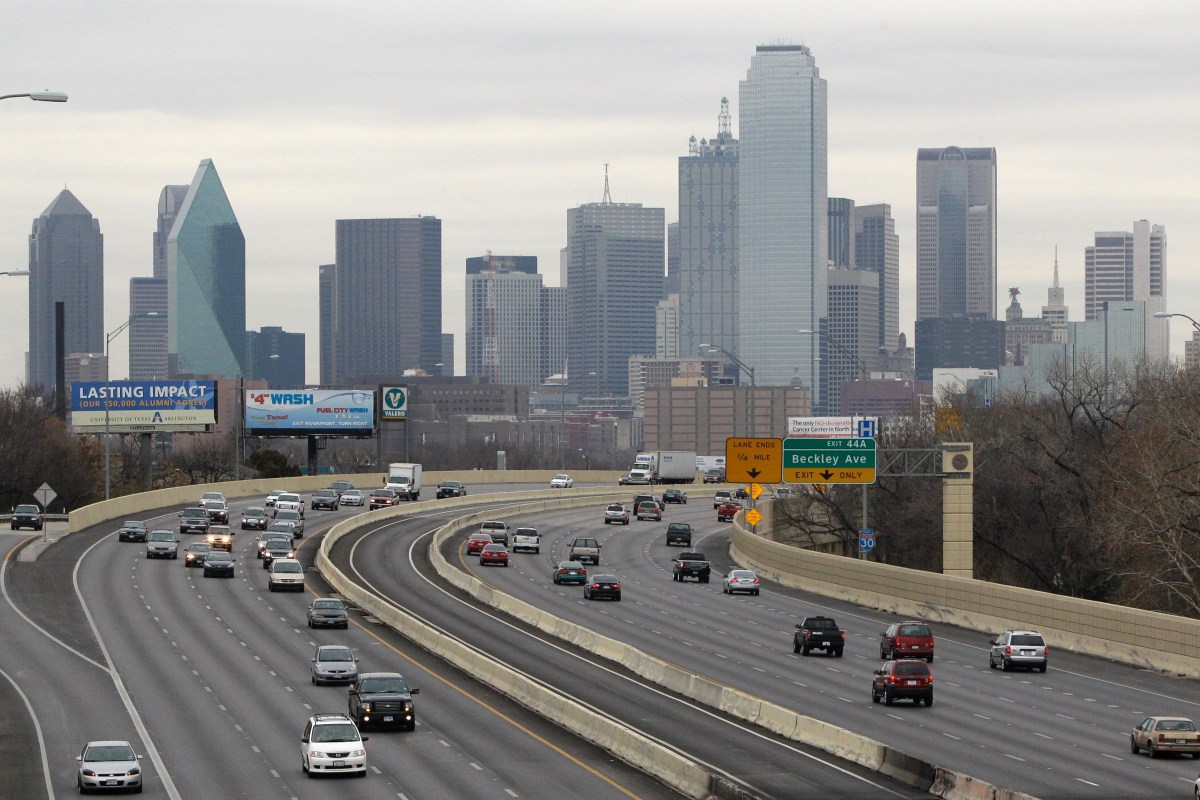 As the Dallas population expands, new apartment complexes are cropping up all over the city. According to some, those buildings are destroying the city’s character.

Just as much of the history of Houston’s 4th Ward was wiped away and replaced with the newer Midtown developments, some Houstonians worry that the city’s history will eventually succumb to the bulldozer to make way for generic apartment complexes and shopping centers.

Simek points to Uptown Dallas and the Fitzhugh neighborhood as examples of what he says might be called “contemporary Soviet-style,” complete with homogeneous conformity that lacks any real substance.

One can’t help but think about the boxy new builds popping up around Midtown, which is expected to see even more growth in the coming years.

As developers try to max profits while still competing with each other, is it possible Houston could lose its identity in the shuffle?