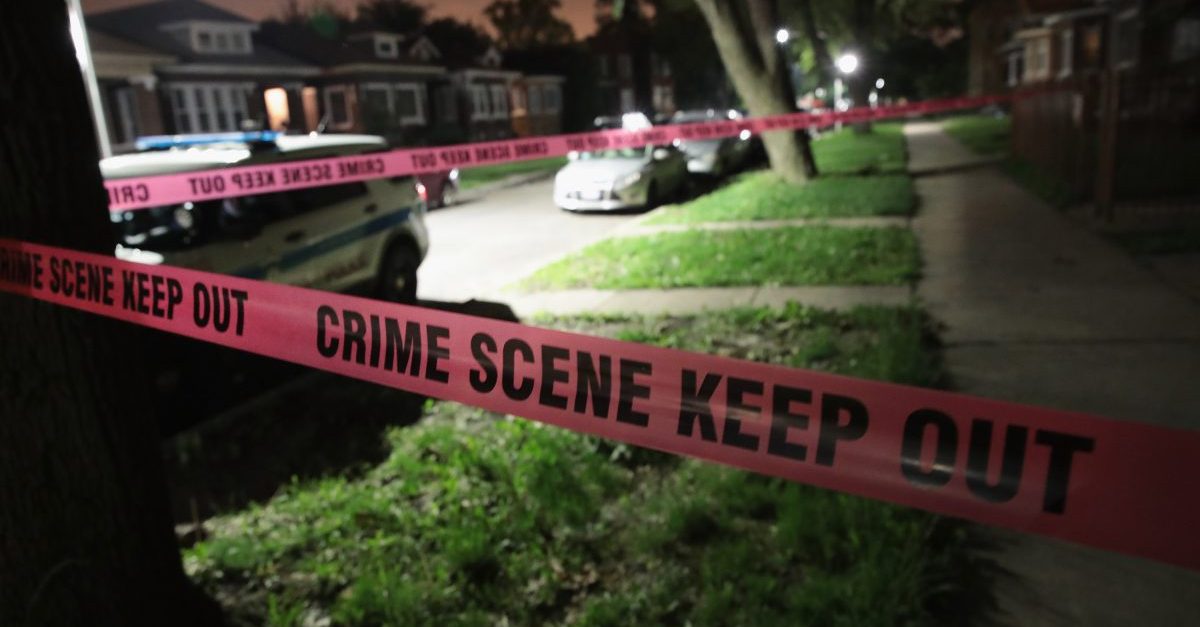 A murder-suicide unfolded in Spring yesterday evening, when a woman arrived to check on her daughter in time to hear her the fatal gunshot.

According to reports, the cousin showed signs of depression and strange behavior, which concerned the young woman, prompting her to call her mother who said she left work and drove straight to her daughter’s home.

As she pulled into the driveway, however, shots rang out.

Afraid to go inside, the woman said she dialed 911.

“She hears multiple gunshots, possibly three,” Harris County Sheriff Ed Gonzalez said in an interview. “She doesn’t go in the house. She immediately calls for police.”

Police said they arrived to find both people deceased.

They believe the cousin shot the young woman and then turned the gun on himself, suffering himself from mental illness.

“There had been some expressions of possible suicide thoughts and depression, we’re going to have to investigate all of that background,” Sheriff Gonzalez said in the interview.

Aside from possible mental illness, no motive for the murder-suicide is known at this time.

If you or someone you know is suffering from a mental illness, there are groups who can help.