Despite its rapidly-growing diversity, Houston is still more segregated than you think 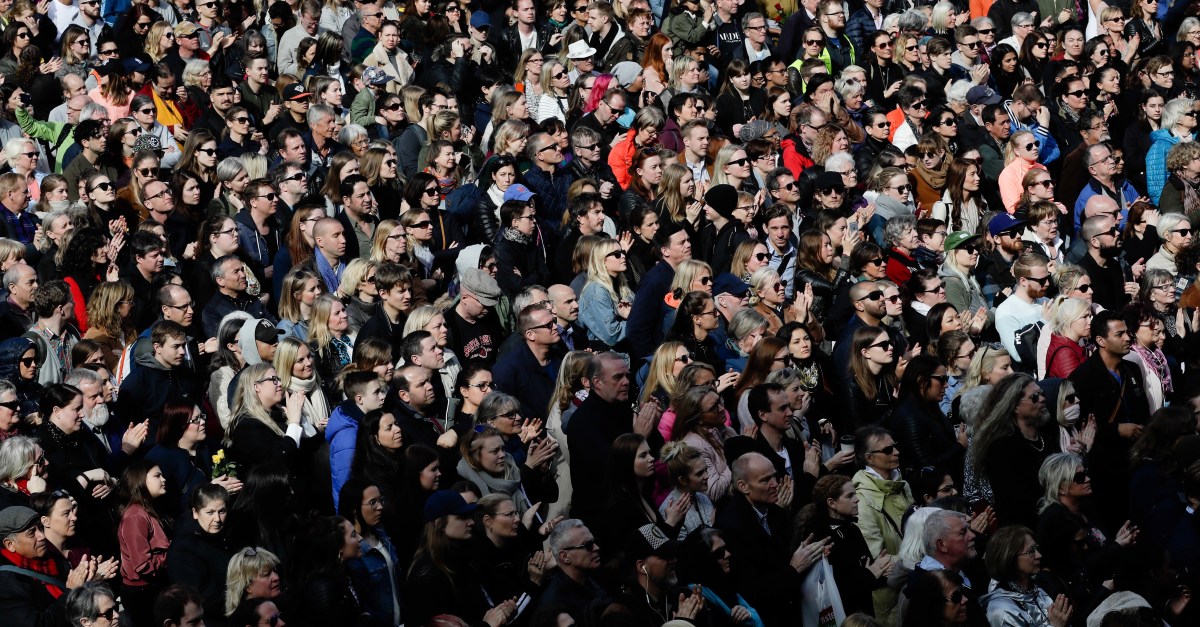 Since 2013, the Weldon Cooper Center for Public Service at the University of Virginia has provided “an accessible visualization of geographic distribution, population density, and racial diversity of the American people in every neighborhood in the entire country.”

RELATED: Someone painstakingly mapped out where the most educated people live across the nation, and the finished product is spectacular

According to data compiled through information published by the National Historical Geographic Information System, the U.S.’ diversity, density, and distribution looks something like this:

Even with a rapidly-growing diverse population, Houston’s colors don’t run:

And they appear to largely correlate per race based on cost of living:

RELATED: A recent poll confirms Houston is best in the nation for the new American Dream

At least compared to Austin:

Comparatively, at a closer level, the data does not show as much intermingling of the races in Houston:

This also appears to be the case in Dallas, although, like Austin, Ft. Worth’s display appears more interspersed.

To read more about The Racial Dot Map project or to explore other cities, check out the full interactive map here.