An FBI-involved shooting reportedly ended in the death of a man in northeast Houston early Thursday morning.

RELATED: FBI Houston searches for a Black Friday bank robber and the reward for information is generous

According to abc13, the incident began to unfold at around 4 a.m. in the 7300 block of Elbert Street.

In a news conference, Christina Garza, a spokeswoman for the agency, said the FBI was “conducting an operation” at the home. She was unable to disclose why the agency was at the property.

A man was shot by an FBI agent, and was transferred to LBJ Hospital where he died.

FBI agents gathering evidence at scene of deadly shooting in northeast Houston. @fotiabc13 is live at the scene: https://t.co/xw1SETOwAX pic.twitter.com/EJIRGJK4Z1

FBI agents are still at the scene of the shooting. “A shooting incident review team” is reportedly looking into the matter.

RELATED: The FBI collected crime stats from Houston’s suburbs – here are the most dangerous according to the study 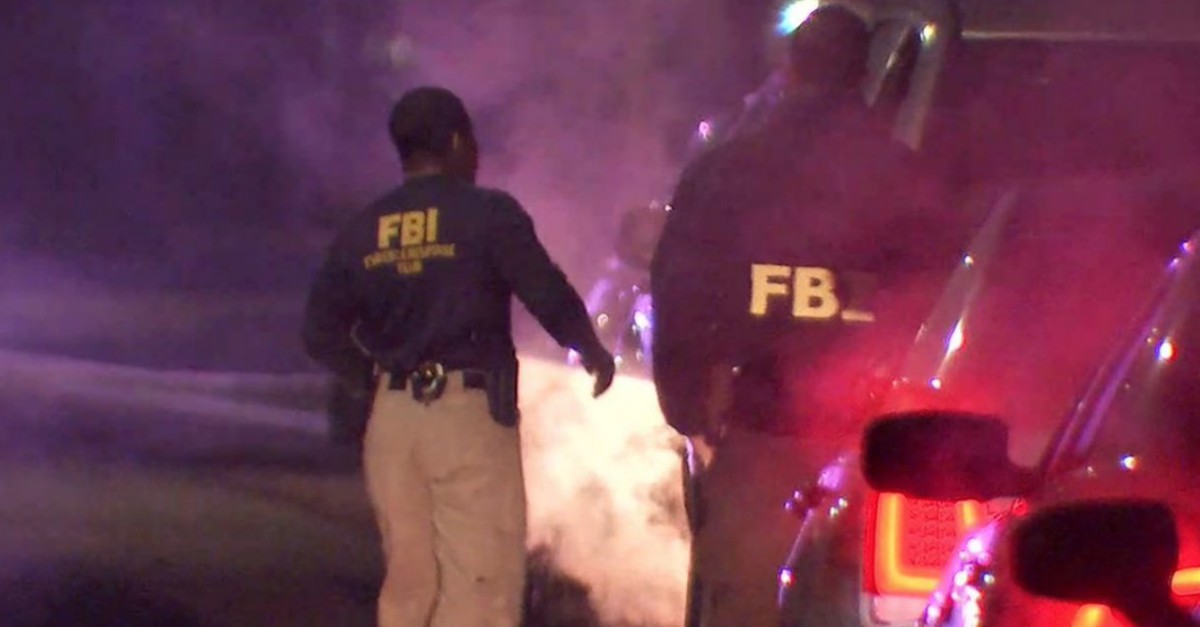