Did parents ever think millennials would have a ‘historic impact’ on this? 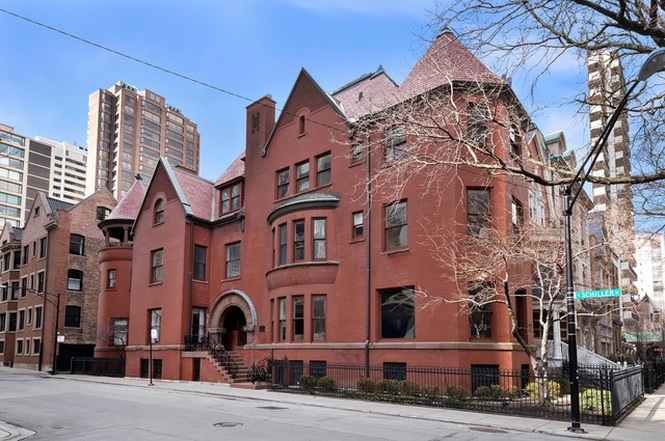 According to Texas economist Ted C. Jones, it isn’t that the millennial generation doesn’t want to own homes — they’re just taking longer to do it.

Reaching the typical age of homeownership during one of the United States’s worst economic and housing crises meant this age group stayed with their parents longer. Jones says there’s been a recent trend of millennials moving out and buying their own homes, and based on numbers alone, millennials will make a “historic impact on housing and retail for at least the next generation.”

RELATED: For millennials, liberty is easily lost but not so easily won

Data from the National Association of Realtors shows millennials as last year’s top segment of home buyers. An Urban Land Institute survey shows 60 percent of people in that age group plan to be living in their own home within the next five years.

“As usual, I invoke the TINSTAANREM axiom ? There Is No Such Thing As A National Real Estate Market. Nor is there such a thing as typical millennial and where and what type of dwelling they will reside,” Jones says regarding trends in where millennials are settling down.

However, according to the ULI survey, Ogden-Clearfield in Utah showed the highest rate of home buying at just over 51 percent, while the L.A. and Anaheim areas of California were just shy of 18 percent.