Do you support the decision Six Flags Over Texas just made about flying this flag? 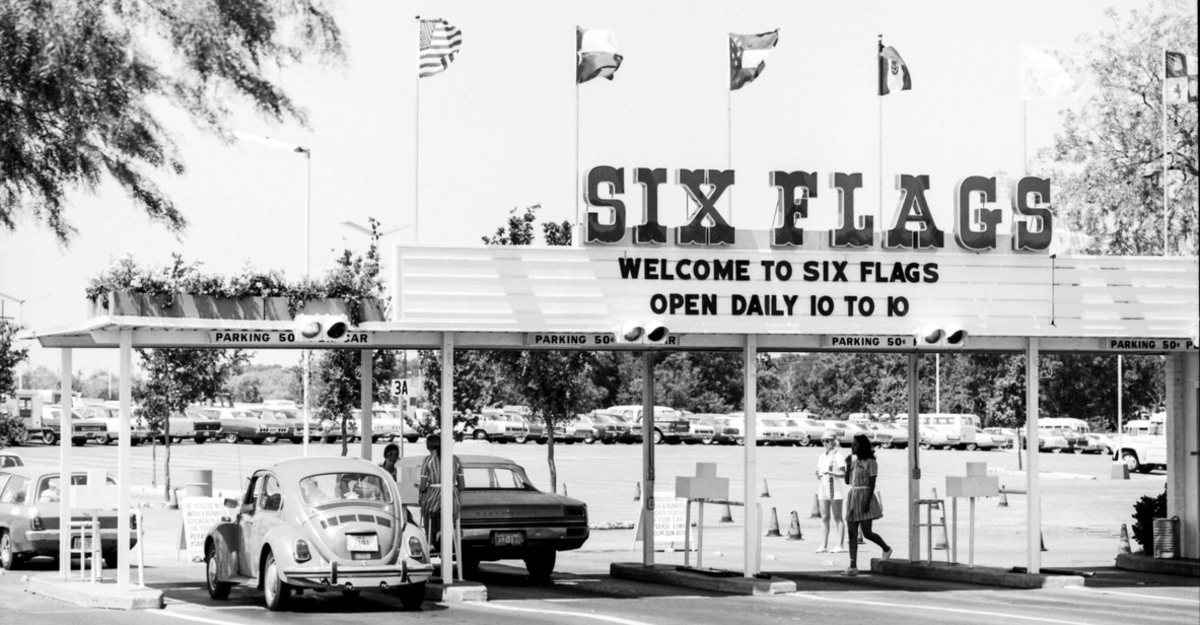 Editor’s note: This article has been updated to reflect a decision reversal by Six Flags Over Texas to remove the confederate flag from the park.

As the national debate over Confederate symbols rages forth, earlier this morning, Six Flags Over Texas confirmed their controversial decision to not remove a Confederacy-era flag, despite calls for removals.

“At Six Flags Over Texas we strive every single day to make people happy and to create a fun, thrilling and safe family friendly experience for our guests,” Sharon Parker, Manager of Communications for Six Flags Over Texas, said in a statement. “We always choose to focus on celebrating the things that unite us versus those that divide us. As such, we have changed the flag displays in our park to feature American flags.”

RELATED: Houston struggles over what to do about confederate statues, white nationalist fliers

In honor of their name and the history of Texas, the amusement park featured the six flags that flew above the Lone Star State over the course of its history.

The flag is included in the company’s logo and flies over the park, but no merchandise featuring the flag is sold in the park’s stores.