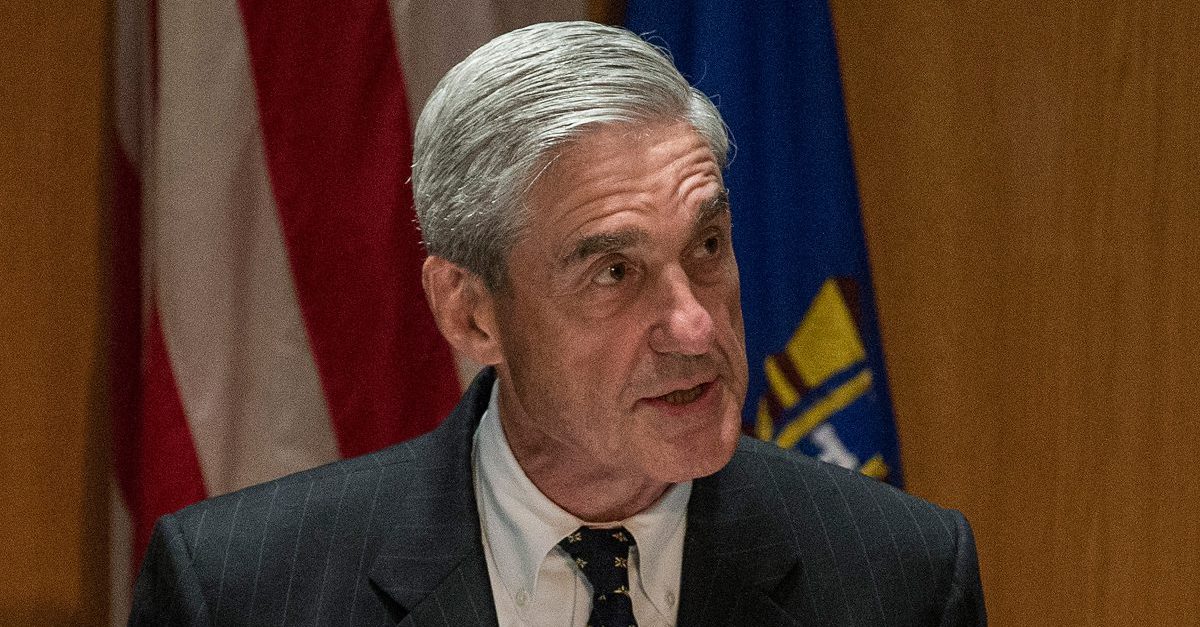 The indictment also claims many Americans who participated in the protests on both sides did not know Russian agents instigated the conflicts; indictment documents further allege Russians agents contacted “a real U.S. person affiliated with a Texas-based grass-roots organization.”

In an interview with the New York Times, Daniel Miller, president of the separatist group Texas Nationalist Movement, said he received a message from a group calling itself Heart of Texas:

The message called for groups such as Miller’s to organize rallies in Houston to promote Texas’ secession from the Union, and, while he said he responded to the message, he told the Times “something was off” about the responses he received.

Despite the lack of coherent response from Heart of Texas, Miller and his group went ahead with the rally, known as the “Stop the Islamization of Texas,” to be held in front of the Islamic Da’wah Center in downtown Houston.

At the same time, another group known to be Russian-backed, calling itself United Muslims of America, organized a counter-protest across the street, which the page titled and event to “Save Islamic Knowledge.”

However, despite each of the Facebook groups claiming memberships in the hundreds of thousands, less than 50 people reportedly showed up on either side.

Miller claims he is not the Texas contact mentioned in the indictment, nor did his group endorse the Heart of Texas rallies, perhaps corroborated by his alleged suspicion when he received the reply messages.

Renee DiResta, the director of policy at the nonprofit group Data for Democracy, said even the relatively small turnout for the dueling Houston rallies shows how powerful social media channels can be in mobilizing real-world conflict:

“What we have is an engine for reaching people and growing an audience, which is fantastic,” DiResta said in an interview. “But this shows that it can be used for very shady purposes.”