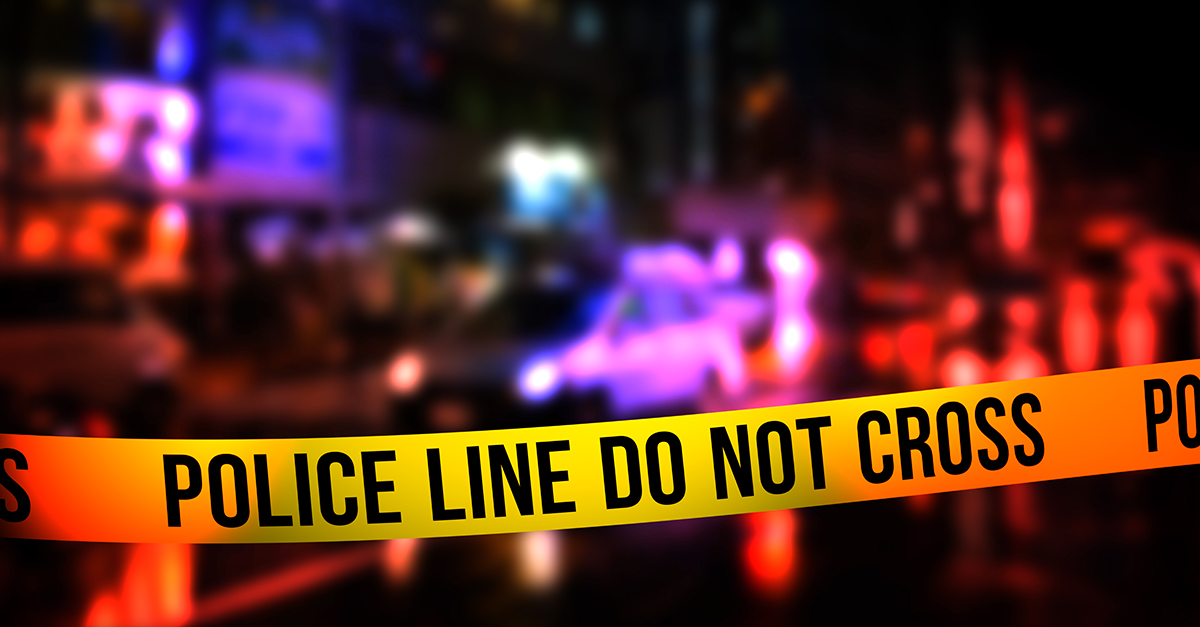 A 20-year-old man was killed last night in a drive-by shooting in southeast Houston.

According to click2Houston.com, police say the man was shot in the head. He was taken to a hospital where he died a short time later.

The shooting occurred outside a home on Dunmore near Canterway Drive, south of Airport Boulevard.

RELATED: 4 things you need to know about the deputy shooting in Houston

No word yet on motive, and police have no known witnesses at the moment.