Menu
Follow us
Search
Menu
Search
In this Tuesday, Oct. 22, 2013 photo, Eugene Green cracks stone crabs with a mallet while working in the kitchen at Joe's Stone Crab restaurant in Miami Beach, Fla. Green has worked for the restaurant for over forty years. Joe's Stone Crab has been family-owned from the start when it opened in 1913 as a mom-and-pop fish house. Today, it’s a must-stop spot where wearing a bib over fine-dining attire is the norm. (AP Photo/Lynne Sladky)

RELATED: Joe’s Crab Shack makes some drastic changes ahead of the possible sale of the company

Houston-based Ignite Restaurant Group is shunning the offer from Tillman Fertitta’s Landry’s restaurant empire, although Fertitta’s bid is higher than another any others.

In the plan, Ignite reaffirmed its intent to sell its restaurant chains, which also includes Brick House Tavern + Tap, to KRG Acquisitions Co.

The company, an affiliate of San Diego-based firm Kelly Cos., agreed last month to pay $50 million for both brands.

In regard to the transaction, causing a spark of controversy, Landry’s feels it will be a better fit for Ignite than San Diego, Calif.-based KRG Acquisitions Co.

“Debtors have ‘spared no expense’ to defeat and reject a better deal from Landry’s that has been theirs for the taking,” he wrote in a letter, apparently quoting John Hammond from “Jurassic Park I.”

“And we saw how that turned out,” he continued, referring to the disaster ending of the 90s film.

Landry’s operates more than 50 brands including Landry’s, McCormick & Schmick’s and Morton’s The Steakhouse.

Kelly Cos. operates more than 100 restaurants in 22 states, including Fox & Hound, Champps, Baileys and Grady’s BBQ. 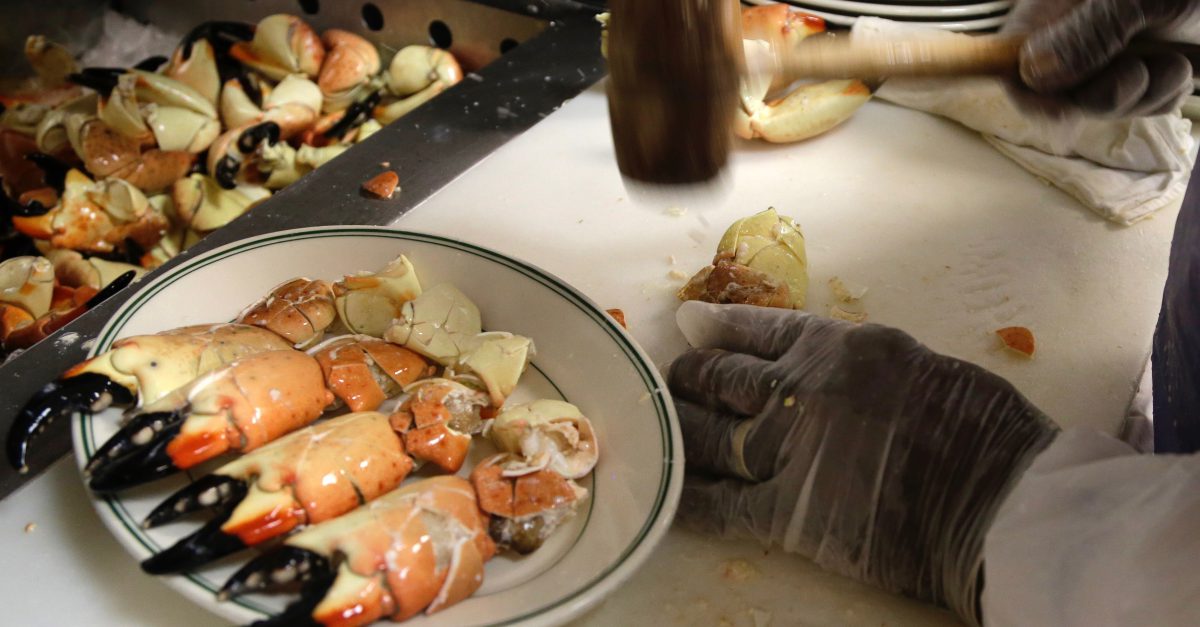