A Valero gas station shop clerk is alive after being shot during an attempted robbery just after midnight on Homestead Road near I-69 and the Sam Houston Tollway.

The victim and another worker were closing the store for the night when the incident occurred.

A man driving a white Chevy Tahoe was waiting behind a gas pump for the workers to exit the building, where he attempted to rob them.

When the suspect didn’t get the money he wanted, he opened fire, hitting the victim in the leg.

A witness told abc13, “He stood in front of the car and started shooting.”

After the shooting, the Tahoe drove away.

The two Valero employees drove to another convenience store five miles down the road, where they were able to call for help. The victim’s gunshot wound was determined to be non-life-threatening.

The incident is still under investigation. 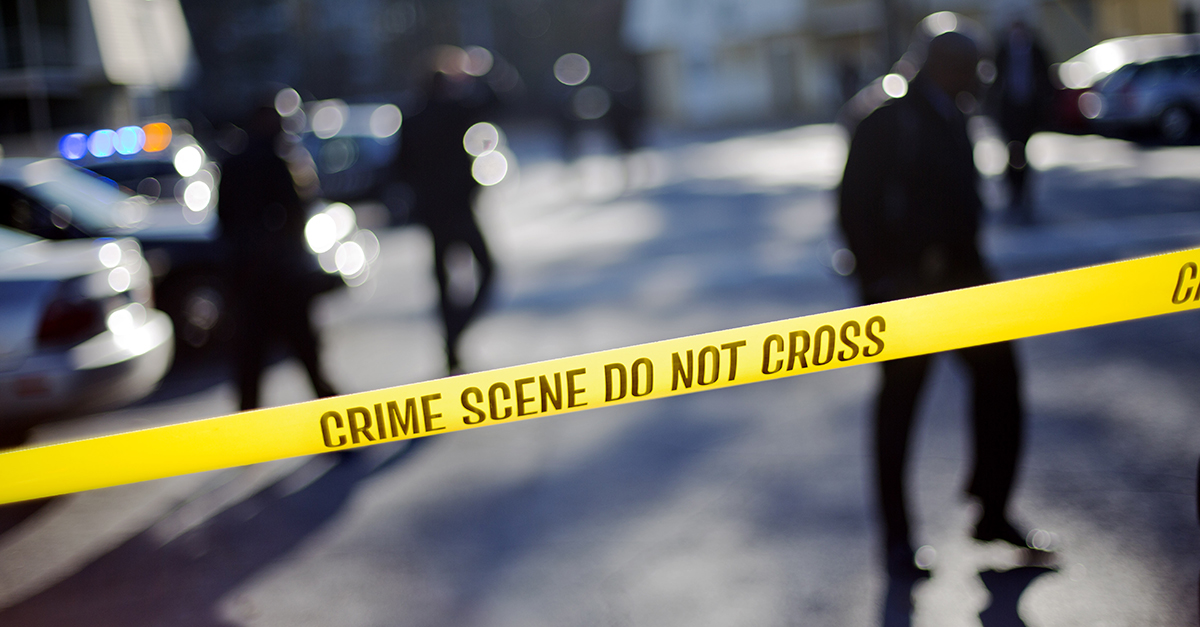