Menu
Follow us
Search
Menu
Search
FILE - In this July 28, 2015, file photo, Erica Canaut, center, cheers as she and other anti-abortion activists rally on the steps of the Texas Capitol in Austin, Texas, to condemn the use in medical research of tissue samples obtained from aborted fetuses. Texas announced Monday, Oct. 19, 2015, that it was cutting off Medicaid funding to Planned Parenthood clinics following undercover videos of officials discussing fetal tissue, potentially triggering a legal fight like the one unfolding in neighboring Louisiana. (AP Photo/Eric Gay, File)

New data from a study conducted by economics professor Analisa Packham of Miami University shows there were actually increases in the number of abortions performed in Texas following 2011 budget cuts to Planned Parenthood.

RELATED: Need the Pill and Other Contraceptives Fast? There’s an App for That

According to reports, during the three years after those cuts, the rate at which teenagers in Texas were getting abortions went up three percent over what they may have been if the clinics remained open.

Despite then-Governor Rick Perry’s intention to limit the number of abortions in Texas, he cited the increase as his reason for slashing Planned Parenthood’s budget.

Dr. Diane Horvath-Cosper, OB-GYN, spoke on the situation in an interview:

“…For Texans to see an increase in adolescent abortions is really telling ― it seemed to have followed the national trend until these clinics were defunded.”

Rural areas were hit the hardest by the cuts, but access to health services is already scare in a a number of rural communities, some even seeing dramatically increased abortion rates firsthand.

President Trump is trying once again to cut funding to Planned Parenthood, barring people on Medicaid from receiving birth control and cancer screenings through them.

That said, however, people on Medicaid make up more than half of Planned Parenthood’s patient base. 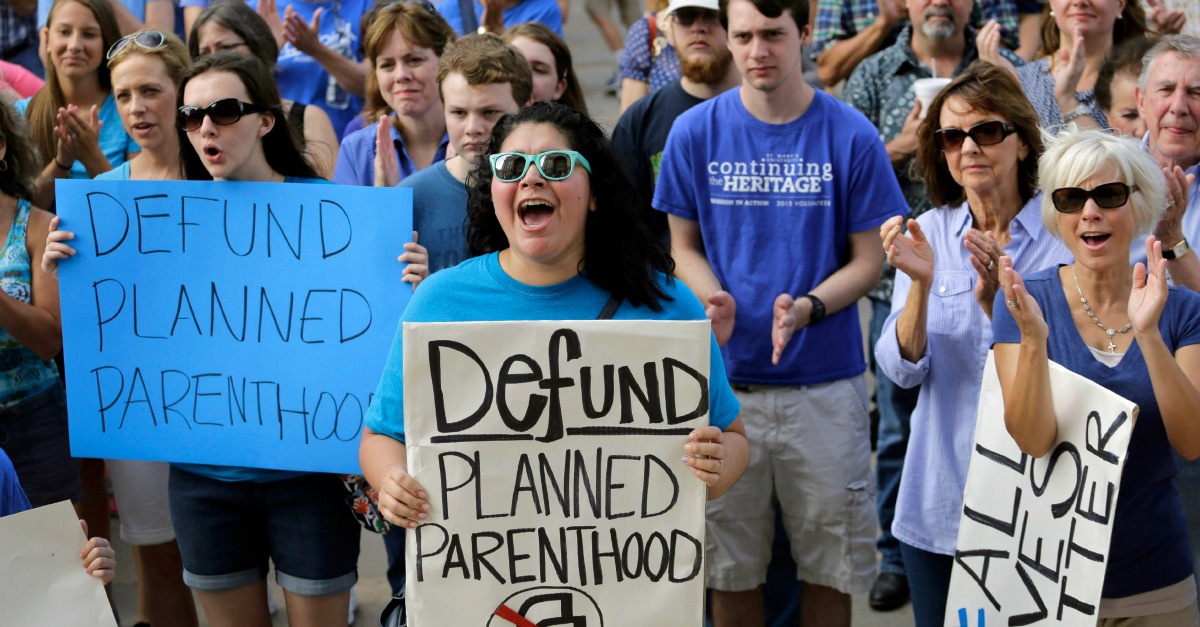