Ever heard of a ‘bank jugger’? They may be stalking your bank trips this holiday season 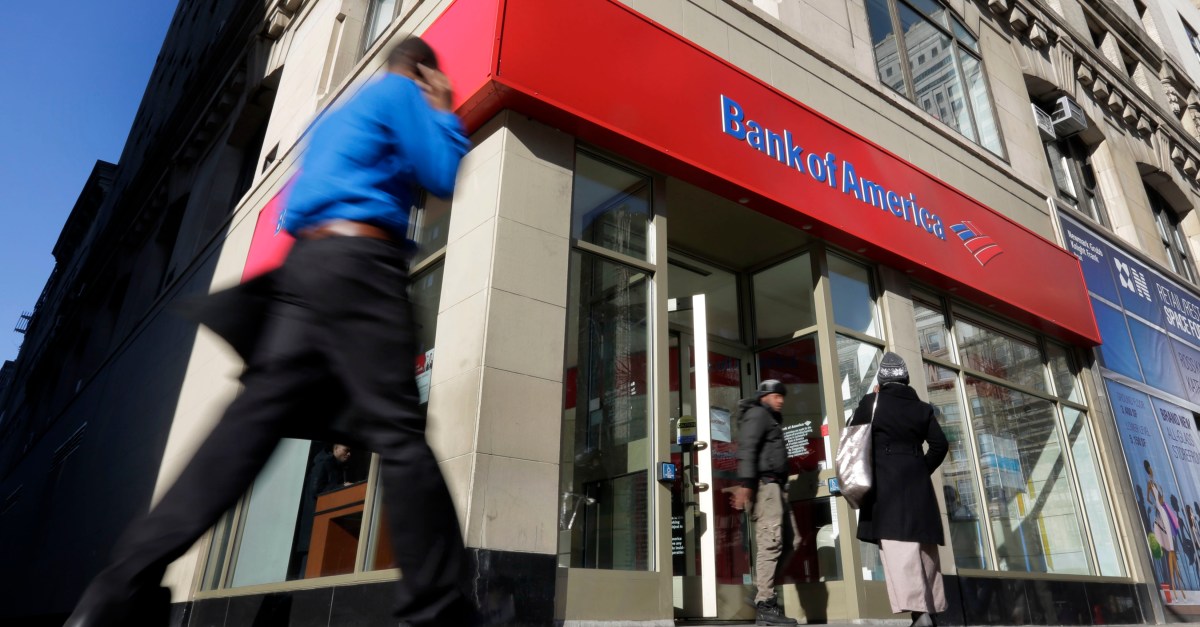 Bank jugging might not be a common term, but it’s one Houston police say you need to learn during your extra trips to the bank this holiday season.

Bank jugging is when a thief follows a person from a bank to another location to rob them, and two men were arrested Tuesday on the suspicion they were doing just that a woman in the parking lot of a business located near Westheimer Road.

According to police, Reginald Potts and Damien Wheatfall allegedly waited for the woman to park her vehicle and go inside the business. They proceeded to break into her car and steal her property; luckily, police were near the scene and took the two bandits into custody.

Based on reports, Potts and Wheatfall are no strangers to law enforcement and reportedly have extensive rap sheets for burglary, theft and assault.

Police warn the public to be vigilant as jugging suspects are often back on the streets shortly after their arrest, making the crime tempting.

“It’s like a rotating door. They get low bond amounts and reoffend repeatedly and there’s no incentive for them not to be doing this. They’re getting no jail time on these sentences,” said Houston Police Officers Union president-elect Joe Gamaldi.

Tips bank juggers look for often include customers carrying items like money bags, bank envelopes or coin boxes out of the bank. Once they’ve selected their target, the thieves follow the customers to a second location and often breaking into the person’s vehicle to look for the cash, but some juggers take the money by force.

You can protect yourself from jugging by:

RELATED: Baytown women posed as her ex online to frame him for crime, send him jail