Experts say Houston’s housing market is headed for a change, but which way will it go? 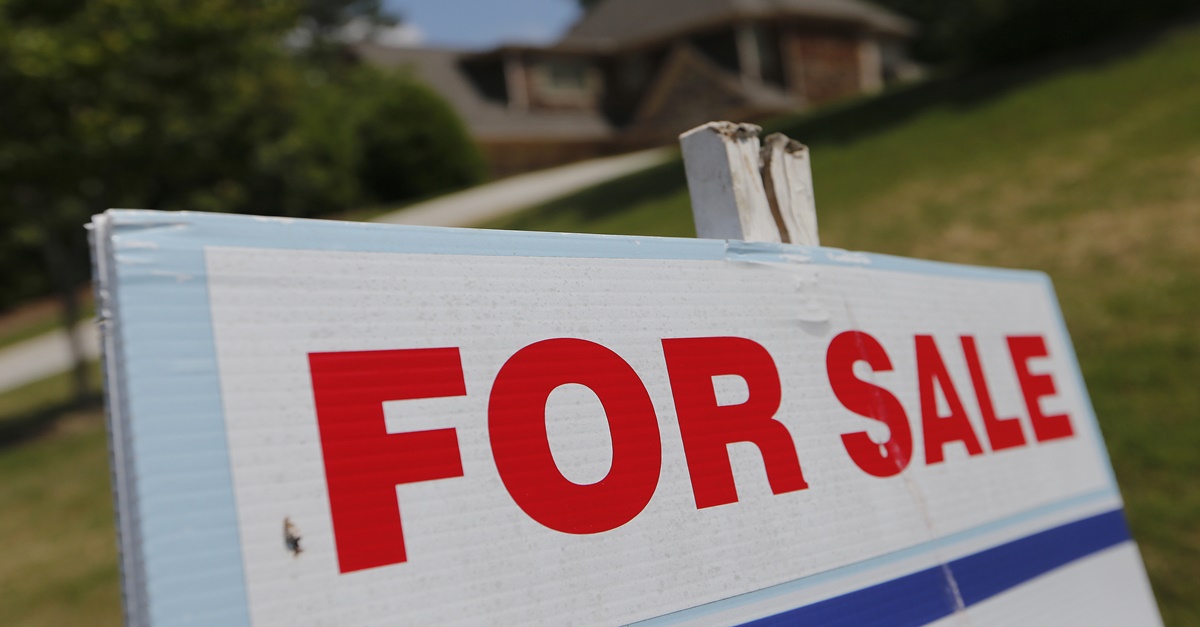 The major metropolitan areas of Texas, including Dallas-Fort Worth, San Antonio and Houston, are reportedly experiencing unprecedented growth in the demand for residential real estate.

Despite falling oil prices and the devastation wrought by Hurricane Harvey, thousands of people are still moving to Texas every year.

While some real estate analysts see the trend as a bubble ready to burst, others said they consider these growth rates a positive sign of things to come.

A report released by the Real Estate Center at Texas A&M University showed, ever since the 2008 recession, both the demand for homes and their values are on a steady increase in the Lone Star State.

Prior to Hurricane Harvey, Houston topped the nation in permits for single-family housing since September 2008, the same month in which Hurricane Ike struck the region.

In spite of the severe blow real estate experts said it caused the Houston housing market, Texas still led the nation in single-family housing permits during the period.

Back in the present, real estate records show the month of August saw double-digit growth from the previous year in most of Texas, and permits for single-family housing in Fort Worth went up 27 percent over during the same time.

The San Antonio market saw a 22 percent increase from the previous August.

Dr. Jim Gaines, chief economist at the Real Estate Center and the report’s leading author, said the continued growth in Texas may not be the needle to a potential market bubble, but he described it as a signal of a shift toward Texas as a leader in housing:

?We had a boom while the rest of the country was struggling, and it?s remained steady as others continue to struggle,? Gaines said in an interview. ?The public sector almost can?t keep pace with this growth. The good news in Texas is that land is plentiful.?