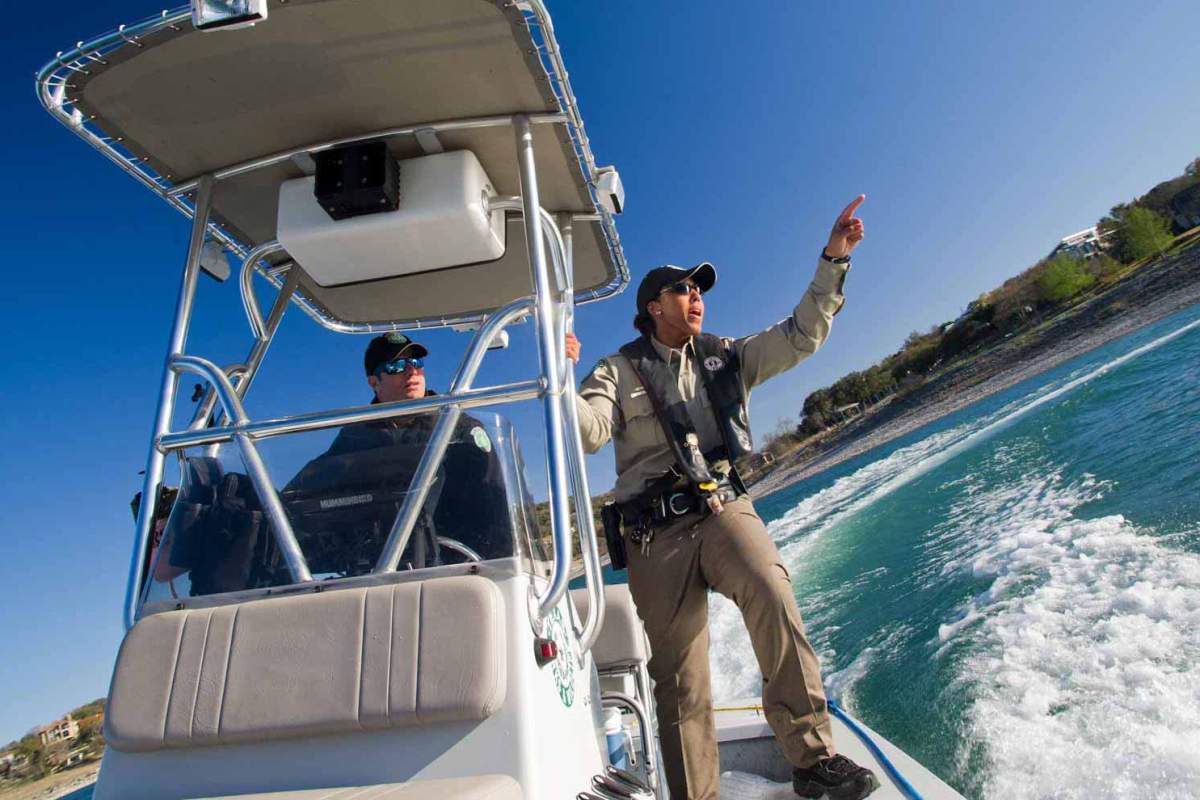 When was the last time you had someone in their underwear shoot rabbits at your workplace? Because that’s exactly what happened to one Texas game warden on September 14.

An excerpt from that day’s notes reads:

“When the warden arrived on scene, he found three young men standing around a truck with a bed full of dead rabbits. One young man was only wearing a trucker hat, boots, and some brightly colored underwear. The subjects said they had shot a skunk earlier in the evening and when the individual approached it, the skunk sprayed him. The others wouldn?t let him back in the truck with his clothes on. Citations pending.”

RELATED: Woman Who Visited the Alamo With a Deer on a Leash Might Have to Pay For The Act.

Other encounters include citing a man who killed a deer with a firearm in an archery-only county and getting another person who forgot to install the drain plug on his boat back to shore. Then there was the drunk driver who got out of his car to ask a game warden for directions one night in July:

“In the early morning hours of July 16, a game warden was waiting at a red light in Fort Stockton when a vehicle in the cross traffic came to a stop in front of his patrol unit. As the subject got out of his vehicle and began to approach, the warden ordered him to return to his car and get out of the roadway. The subject ignored the instructions and indicated he ?just wanted directions.? The warden noticed multiple signs of possible intoxication, administered field sobriety tests, which the individual failed, and subsequently made an arrest. Additional tests at the Pecos County Jail indicated the subject had a blood alcohol level twice the legal limit and was charged with DWI.”

Safe to say game wardens get bored at work less than some.