Filled with road rage and murder, two Texas judges now know what it’s like on the other side of the law 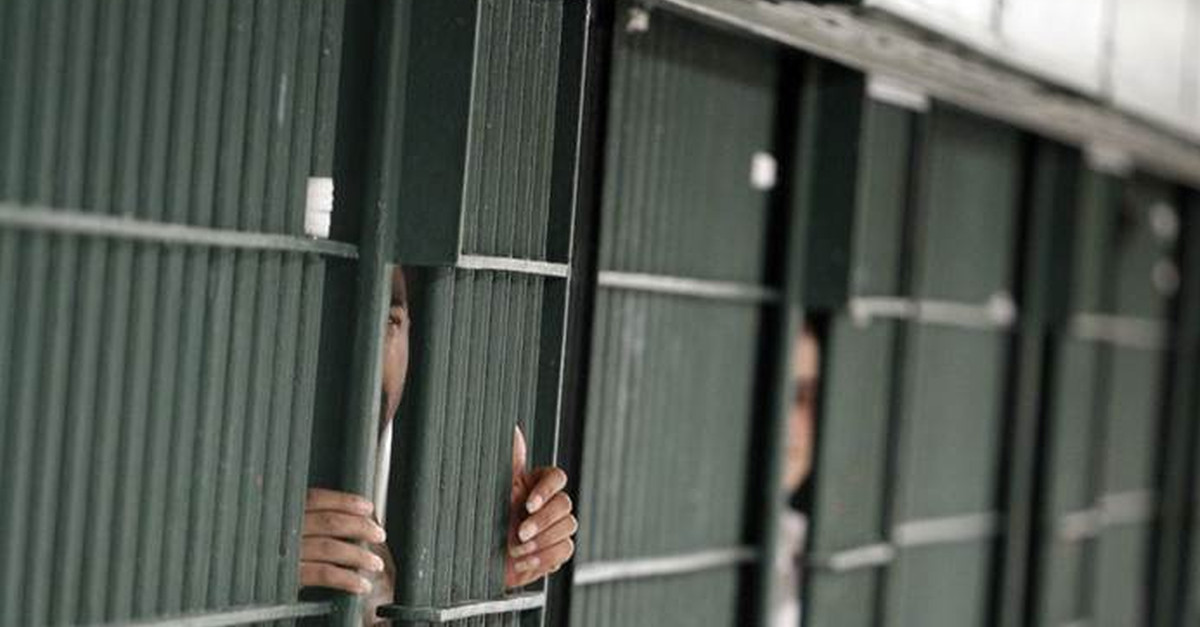 Nueces County Judge Guy Williams recently pled not guilty after facing an indictment for allegedly pointing a gun at another driver and attempting to run them off the road in April.

According to the Corpus Christi Caller-Times, Williams is facing two second-degree felony counts of aggravated assault with a deadly weapon for his alleged behavior during the incidents.

His attorney posted his $25,000 bond, a condition of which required Williams to give up his guns.

In a twist some may consider ironic, he protested the stipulation, claiming the conditions left him “without protection” from violent threats he claimed to be facing.

Williams: I've had violent threats levied against me, so y'all are leaving me at home without protection. pic.twitter.com/ywmKLzex3a

His trial is currently set for March 19.

But Williams isn’t the only Texas judge to find himself on the wrong side of the bench:

Law.com recently reported, despite an appeal where he claimed diabetes “broke” his brain, the death penalty sentence against former Justice of the Peace Eric Williams – no relation – will be upheld.

A court reportedly tried and convicted Eric Williams for the murders of Cynthia McLelland, her husband Kaufman County District Attorney Mike McLelland and Mark Hasse, all three of whom he fatally shot in their home and the parking lot at work, respectively.

Records show he murdered the three after their prosecution of the former Justice of the Peace for another set of offenses, including burglary and theft by a public servant, for which a jury convicted Williams, subsequently disbarring the former attorney and stripping him of his bench title.

Judge Michael Keasler noted in his decision denying the appeal how Williams reportedly planned to kill more people and presented a clear danger to society at large:

?In addition to the three murders Williams had committed and the two murders that he was planning at the time of his arrest, Williams had a general history of making threats when he became angry or wanted to control others. He threatened to kill other attorneys over perceived insults and injuries,? Keasler wrote.