Finally admitting his infidelity, Jay-Z reveals the cracks in his marriage to Beyoncé 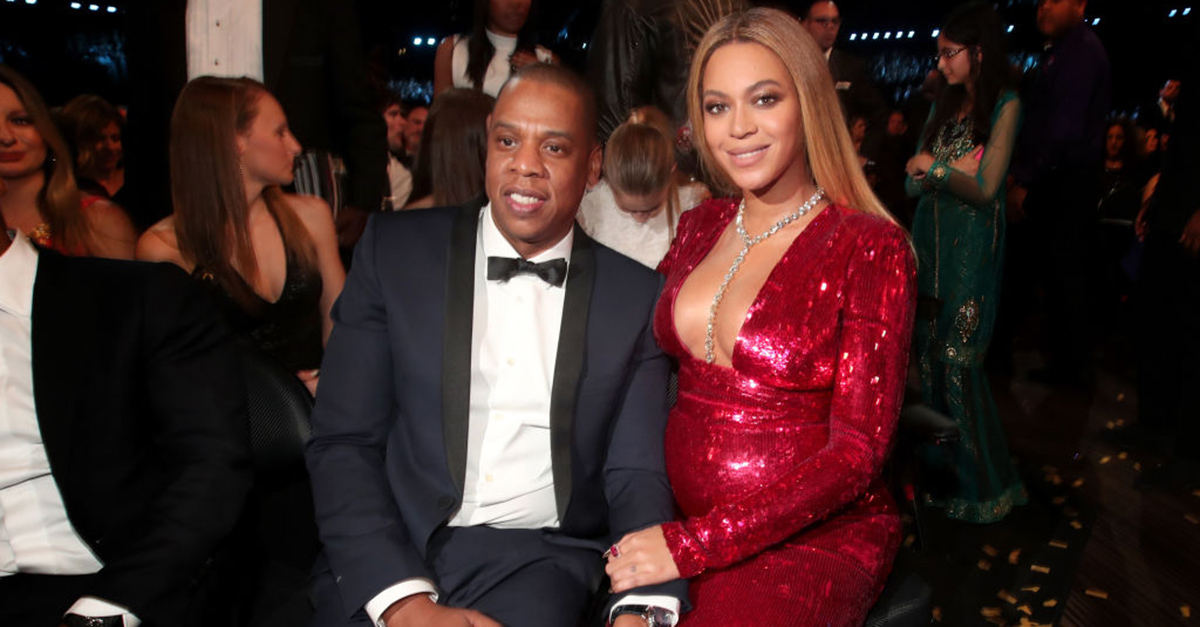 The cracks are officially open in Beyoncé’s marriage, after a recent interview with husband Jay-Z, where he confirmed the rumors.

After years of fan speculation and lyrical mysteries, rapper and music mogul Jay-Z opened up about his infidelity in his relationship with wife and Houston native Beyoncé in a New York Times interview.

Beyonce’s 2016 hit “Sorry” initially spurred speculation of Jay-Z’s unfaithfulness, as Queen Bey laid down lyrics about a cheating lover, taking back her power and waving off her guilty partner.

The song contains a line about “Becky with the good hair,” which is now a synonym for the other woman.

Shortly after the song’s release, fans began to speculate on who Jay-Z’s other woman might be, but Beyonce and her team remained quiet.

However, the lead songwriter for “Sorry” made public comments suggesting there is no Becky, seeming to back up official statements of how the alleged, rumored infidelity never occurred.

In discussing Beyonce’s confessional album Lemonade, he said he saw the entire process of its making, and, though he described it as uncomfortable for them both, he said they respect each other and their art as a mutually creative outlet.

In another track from Lemonade titled “Sandcastles,” Beyonce hinted at leaving Jay-Z, which he also confirmed as drawn from life in the interview.

Beyonce backed off the rumors about her marriage being in trouble after her album dropped, but now we know for sure the cracks, in fact, existed.

With both husband and wife pouring their marriage troubles into music, their fans are able to dip in on their personal therapy sessions.

Now if we could only get a confirmation on the true identity of “Becky with the good hair.”