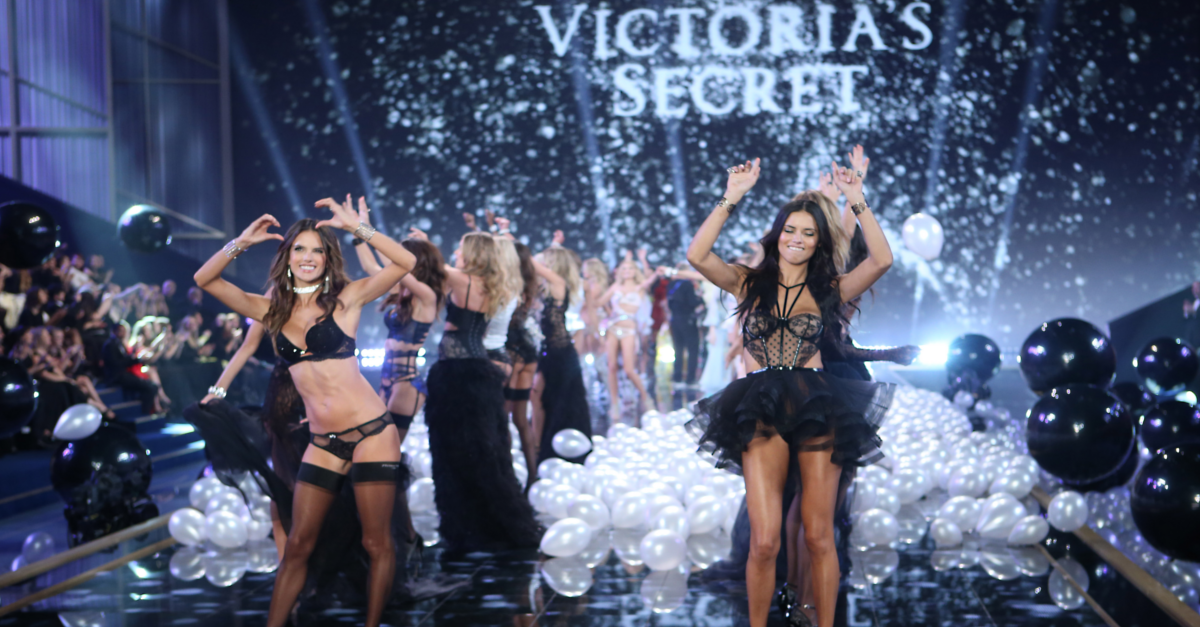 Earlier this week, Austin police reportedly charged five Houston residents for their alleged involvement in a robbery at a Victoria’s Secret Pink store.

According to police reports, when an employee caught the suspects stuffing merchandise into a shopping bag, one of them sprayed the employee in the eyes with pepper spray.

The police report revealed the attempted robbery took place on November 30 at around 3:30 p.m. at the Victoria’s Secret Pink store on Century Oaks Terrace.

Store employees told police they noticed four young women and a young man enter the store, with one employee recognizing one of the suspects from a previous theft incident months earlier.

When the suspects attempted to leave without paying for the items, one of the employees said they tried to stop them at the store entrance.

One of the suspects allegedly pulled out a can of pepper spray and aimed it at the employee’s eyes, enabling the suspects’ escape with over $2,800 in merchandise.

The sprayed employee said she could not open her eyes for over two hours and suffered from severe pain after the attack.

Police say the suspects made their getaway in a blue vehicle, which witnesses eventually spotted at a nearby restaurant less than two hours later, where authorities said they found the stolen merchandise in the vehicle.

They reportedly arrested the suspects at the restaurant.

The four female suspects claim Shaw drove them from Houston to Austin and pressured them into committing the theft.