Houston Texan’s linebacker Brian Cushing will be suspended until the end of November following his second violation for performance enhancing substances, the NFL announced Wednesday.

According to ESPN, Cushing suffered a concussion in Sunday’s home game against the Jacksonville Jaguars, and was already likely to sit out the Texans’ upcoming game on Thursday in Cincinnati.

RELATED: ESPN Sits Down With This Houston Texans Player Who Has Far Exceeded His Fundraiser Goal for Harvey Relief

Cushing won’t appeal the suspension, according to his lawyer Harvey Steinberg, who made a statement about his client following the announcement:

“(Mr. Cushing) is aware of the negative impact he has had on his team and most important his fans. It is with the deepest remorse that he humbly apologizes to his fans, teammates and coaches.”

Being suspended, the Texans heavy-hitter could be subject to a heavy financial penalty, as well; for the suspension, Cushing will be out at least $4 million, and, if the team moves to recoup any of his signing bonus as part of his penalty, possibly more.

His first violation was in 2010, when Cushing tested positive for a fertility drug called HCG or human chorionic gonadotropin.

RELATED: The Five Bars You Need to Watch Football in This Weekend

Used in men, it can increase testosterone production and is on the NFL’s banned substances list.

Fans were less than pleased by the decision to suspend, but at least one was not surprised:

Hang in there, Texans fans. 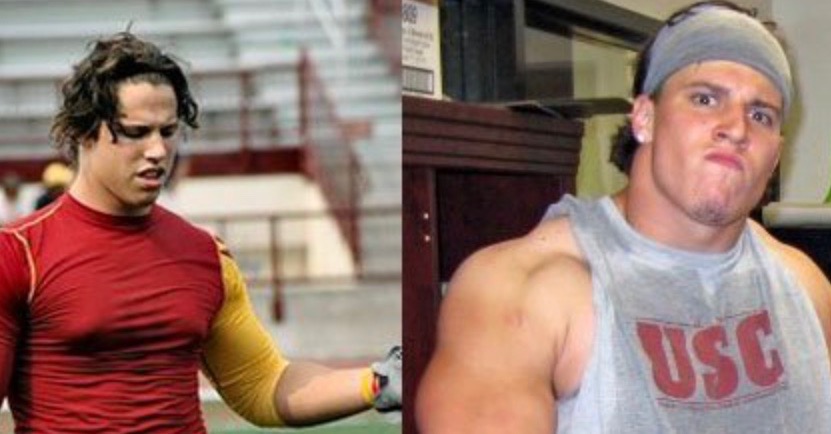