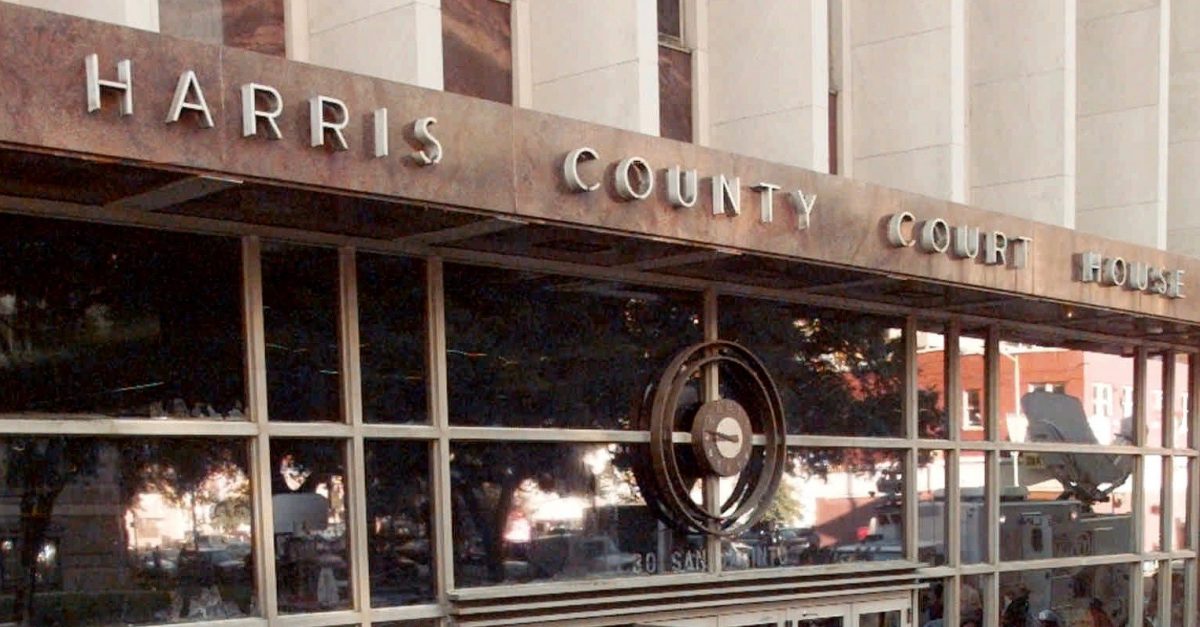 The usual place Houston’s jurors meet when summoned for duty was hit hard by Hurricane Harvey.

RELATED: The jury is still out as to when jury duty will resume in Harris County

About 800 potential jurors normally gather at the jury assembly building per day, located at 1201 Congress Avenue. Now it is virtually uninhabitable with a subterranean floor that may not be able to be repaired.

According to The Texas Tribune, hundreds of trials are delayed as a result, and about 100 defendants must sit waiting in custody.

The Harris County Criminal Justice Center, a $95-million facility built in 2001 that was damaged by Hurricane Allison just after it opened, exacted more wrath from Harvey. The 581,000-square-foot building is under water, with damage reaching  as high as the 16th floor.

With the court scheduled to tentatively open Oct. 16, attorneys and others in the legal system are worrying just how much longer trials will be mired in the backlog.

?It?s pretty much extreme confusion,? defense attorney Murray Newman told The Texas Tribune of the temporary locations for jail and bond docket courtrooms as well as trial venues. ?My calendar looks like a coloring book.?

RELATED: A Houston deputy was gunned down on the job, but two years later, his killer finally knows his fate

Even when trials get back under way, jurors will have to be rationed across 22 felony and 16 misdemeanor courts.