Menu
Follow us
Search
Menu
Search
NEW YORK, NY-May 26: Adam Sandler at Good Morning America to talk about new movie the Do Over in New York. NY May 26, 2016. Credit:RW/MediaPunch/IPX

Funny man Adam Sandler was in town this week performing for his Netflix tour at the Smart Financial Center in Sugar Land.

RELATED: Adam Sandler fans are in for a new treat with his latest deal with Netflix

Sugar Land – my goodness, that was fun pic.twitter.com/zd2CckHar9

The stop was likely part of the press tour for his new show “Sandy Wexler,” the story of a diligent talent manager in Los Angeles, coming to Netflix April 14.

David Spade, Nick Swardson and Rob Schneider joined Sandler for the tour, but Tuesday’s set wasn’t the only performance the headliner gave in town this week.

But commenters had mixed feelings on the fan’s shot:

Sandler didn’t seem to phased by the high schooler’s* snaps:

*The blurred out male is wearing a shirt representing a high school. 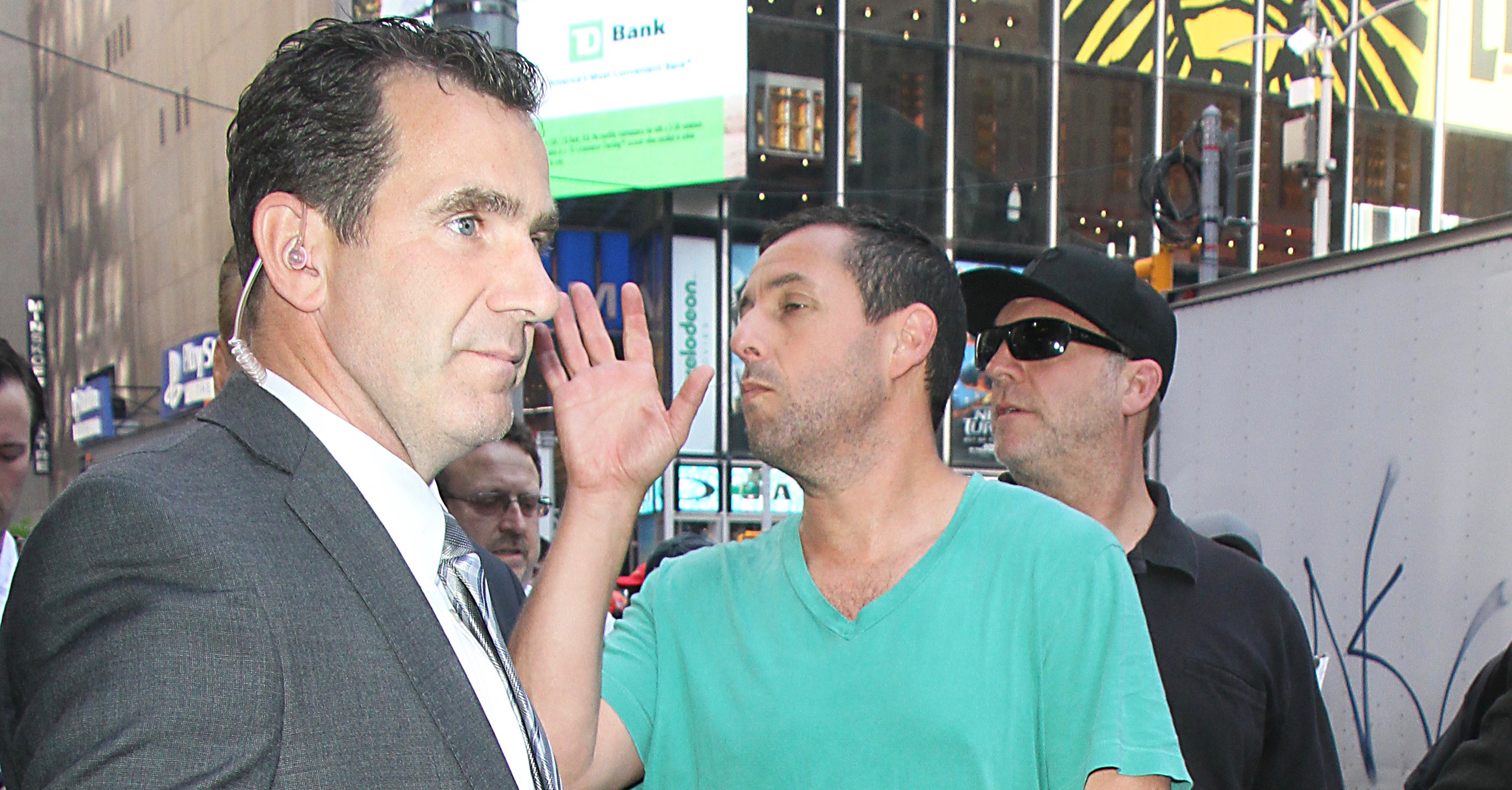