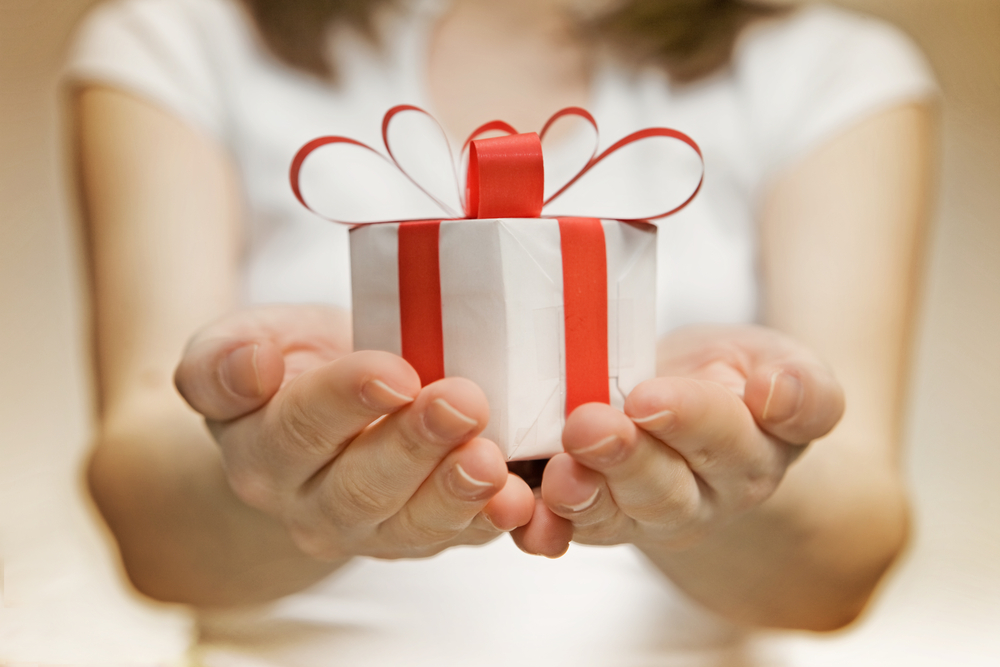 In light of the post-Thanksgiving shopping rush of ?Black Friday,? ?Small Business Saturday,? and ?Cyber Monday? comes ?Giving Tuesday,? a day meant to remind Americans about those in need. Reports show Houston stepped up its giving efforts this past Tuesday.

“To have a day to think about others who aren’t as fortunate is a nice reminder of what the holiday season is all about,” Ragan said.

Several Houston businesses joined in the spirit of giving. OTC Global Holdings, a stock brokerage firm based in uptown Houston, pledged to match all donations to the Food Bank Tuesday by three to one. By late afternoon, the efforts raised over $80,000 for the Food Bank.

Some charitable efforts focusing specifically on Hurricane Harvey relief also saw influx of donations. Mayor Sylvester Turner’s Hurricane Harvey Relief Fund collected more than $10 million in November, for a total of $104 million. According to the mayor’s office, the charity has also collected on all but $2.8 million in outstanding pledges, down from $17 million a month earlier.

“Especially after Thanksgiving and right before Christmas, it’s inspiring to see everybody who wants to give back,” Houston Children’s Charity spokesperson Caitlyn Pesl told a local TV station. “We hope to affect millions of children every year through our programs, through Better Night Sleep, through Christmas and 100 percent of the proceeds from our programs go straight back yo the children.”