Going back to school? Don’t forget your handgun – campus carry for community colleges in Texas is in effect 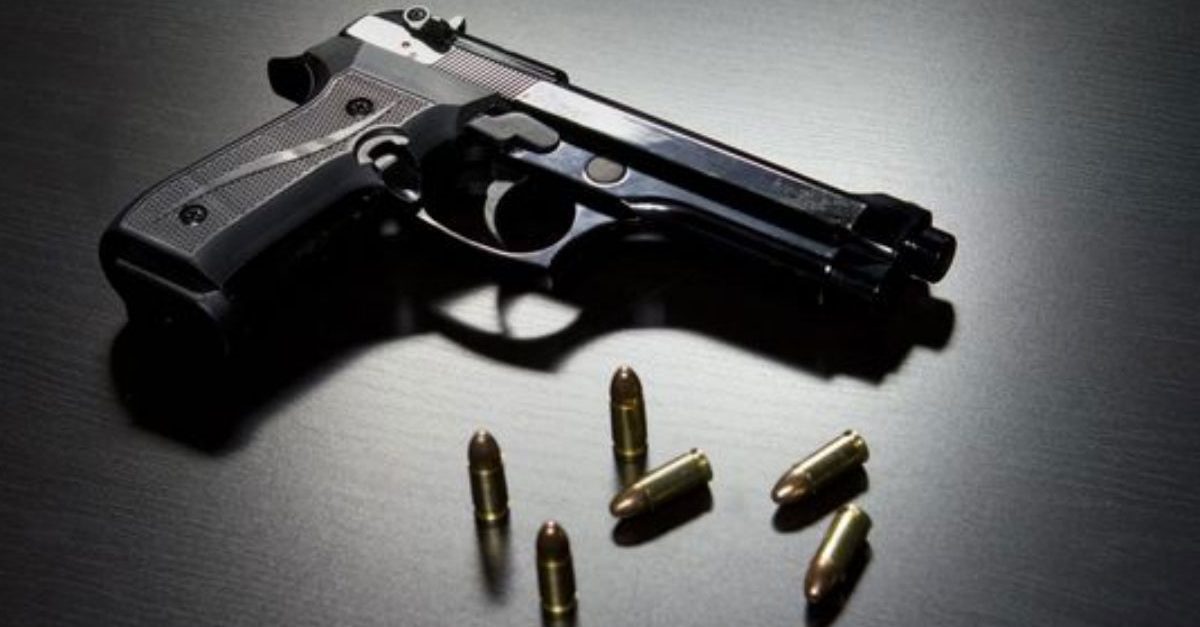 As of August 1, community college students in Texas can concealed carry on campus.

While students must have a license to carry and must conceal their firearm, the new policy will now allow guns on campuses, which had previously been gun-free zones.

RELATED: After refusing to loan a friend $20, a Houston man paid the ultimate price

The law only applies to junior college campuses.

Campuses have had a year to prepare for the new law, which does allow them to designate certain areas as gun free. Lone Star College used this exclusion to declare their child-care facility a gun-free zone.

While the change does allow guns on campus, it doesn’t permit everyone to have a gun. To be eligible to carry a gun, the individual must have a license, be over the age of 21, have no felony convictions, and not be dependent on chemical substances.

RELATED: Innocent woman shot and killed in front of her child in Northwest Houston

While critics of the law worry that more guns will lead to more violence, supporters believe that the change will reduce campus violence.

Back in 2013, Lone Star College made headlines after a student stabbed fourteen other students in a mass stabbing. While no one died, the incident did spawn talks about gun restrictions on college campuses.