In response to a letter from Houston Mayor Sylvester Turner, Texas Governor Greg Abbott said the state didn’t need to tap into it’s rainy day fund to pay for rebuilding after Harvey.

While Turner contends a lack of state money available in the storm’s immediate aftermath is forcing him to resort to a property tax hike, Abbott maintains Houston is already receiving enough money from FEMA and other aid to rebuild.

He said the fund, which holds around $10 billion, shouldn’t be tapped.

The next time state lawmakers will gather to decide how they money should be spent will be 2019, which Turner claims is too far away.

Against the thoughts of the governor, many lawmakers think Harvey created a necessity to tap into the rainy day fund, given its unprecedented size and impacts:

“During Hurricane Harvey, 27 trillion gallons of rain fell in Texas,” Turner wrote in his letter to the governor. “There hardly seems a more appropriate use of the nearly $10 billion of taxpayer dollars in the fund than on recovery from this storm.”

Vance Ginn, director of the Center for Economic Prosperity, agrees with this view:

“With the devastation Harvey caused, you’re going to have less revenue coming into the state through sales tax,” he said in an interview with the Houston Press. “So since this is an unforeseen revenue shortfall, this is what the Rainy Day Fund was put in place to really be used for.”

The fund was originally created in 1987 as a way to insulate the state coffers against the crash of an oil bust and keep things running smoothly until revenue came in again, but a natural disaster is also among its possible uses.

A spokesman for Mayor Turner said the city is still requesting $50 million.

Further contention exists around money, with lawmakers eager to use the resources for economic fixes – a common temptation since the fund’s creation.

Others oppose any use of the fund at all, including lawmakers at the state’s most recent legislative session.

According to reports, however, $110 million of the resources are already being used toward the governor’s disaster relief fund.

Governor Abbott wrote back to Mayor Turner clarifying he did not want to tap the fund until the damage was tallied more clearly:

“…(I)t is imperative we understand the statewide financial situation before draining the fund only to learn of more financial obligations.” 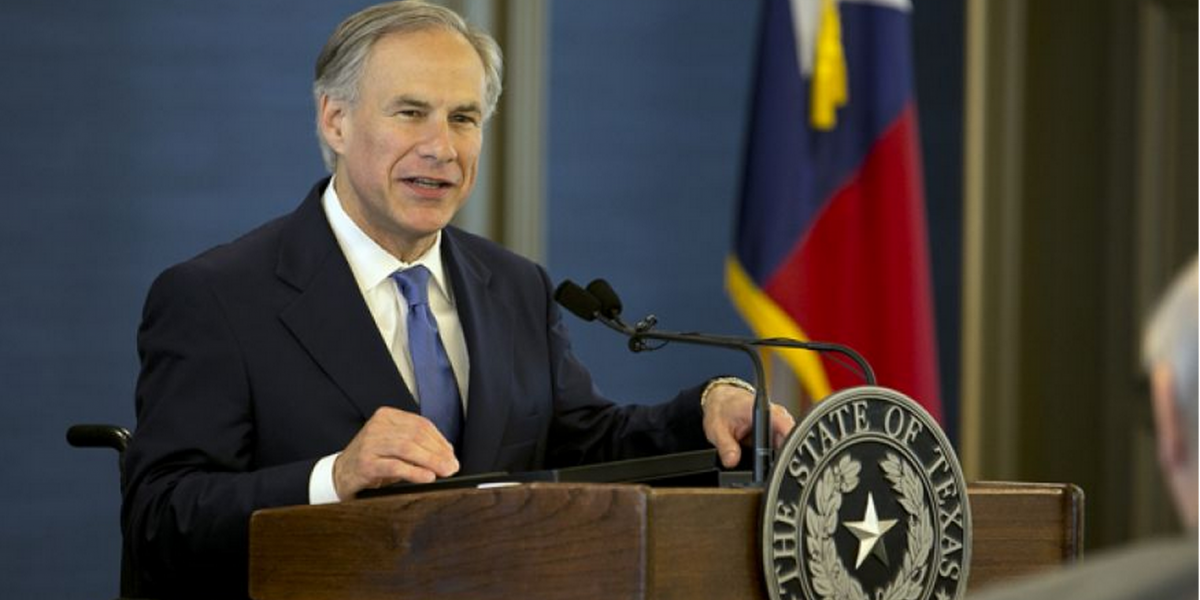