Gov. Abbott to reportedly leave no stone unturned in the investigation of Dr. Nassar’s ranch 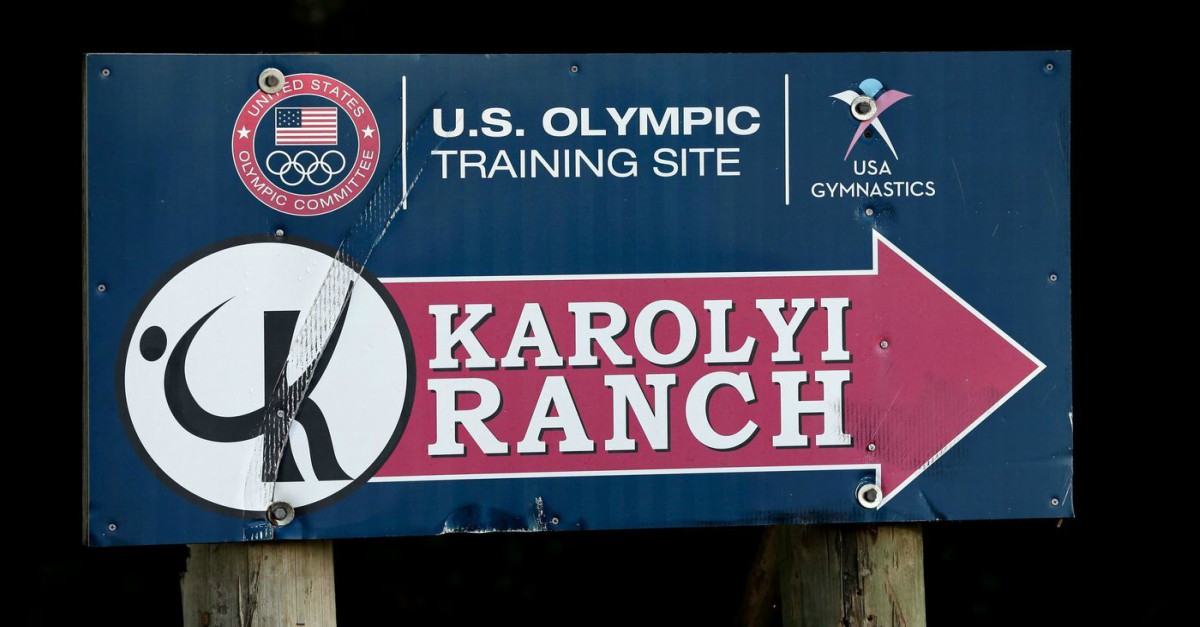 Texas Gov. Greg Abbott is turning to the Texas Rangers to find out what really happened at the world-famous Karolyi Ranch outside Huntsville, in the wake of the sexual assault controversy gripping USA Gymnastics.

In a letter to Texas Department of Public Safety Director Steve McCraw, Abbott calls the actions that took place at the Karolyi Ranch as “shocking” and “gut-wrenching.”

“Those athletes, as well as all Texans, deserve to know that no stone is left unturned to ensure that the allegations are thoroughly vetted and the perpetrators and enablers of any such misconduct are brought to justice,” he said.

Last week, Dr. Larry Nassar was sentenced to prison for up to 175 years after more than 150 women came forward detailing years of sexual abuse and misconduct.

Houston gymnast and Olympic gold medalist Simone Biles shared the nightmares of the New Waverly, Texas, ranch on social media, just ahead of the Nassar verdict.

And other gymnasts have spoken out about how the ranch’s isolated location helped embolden Nassar’s actions.

Former USA gymnast Mattie Larson spoke at the Nassar trial about the “eerie” nature of the ranch, which lacked cell phone service.

USA Gymnastics has since severed its relationship with the ranch.

RELATED: Simone Biles says she’s taking a year off gymnastics “just ’til everything settles down”