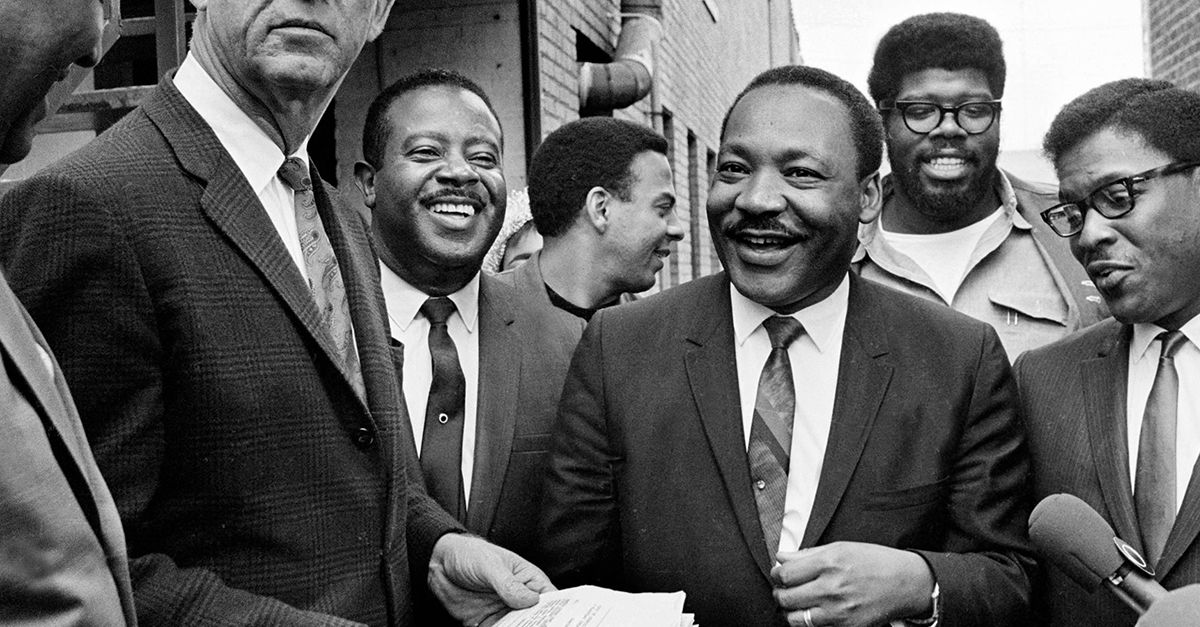 On a cold , rainy day in January 1978, Houston became the first city to hold a parade to honor the legacy of civil rights leader Dr. Martin Luther King Jr.

The parade occurred more than five years before King’s birthday would be commemorated as a federal holiday on the third Monday in January.

In 1995, nearly 20 years after that first parade, Houston also became the first city to host competing parades on the same day to mark the occasion.

So the question remains: why two parades?

At one time, the decision on which group would host the city’s official MLK Day parade would come down to a coin toss.

Today, the two reportedly entrenched organizations, each seeking to place their stamp on the holiday, are unwilling to leave their status up to fate.

Instead, they each organized dueling parades:

“I would suspect that it is confusing to a number of people,” Sylvester Brown, project manager for the Black Heritage Society and host of the “Original” MLK, Jr. Parade, said in an interview with a Houston newspaper. “We are the only officially licensed parade, the Intellectual Property Management license issued by The King Center in Atlanta, Georgia. Many people may not know we are the officially licensed organization.”

The theme of the MLK Grande Parade will be “The Color of Unity.”