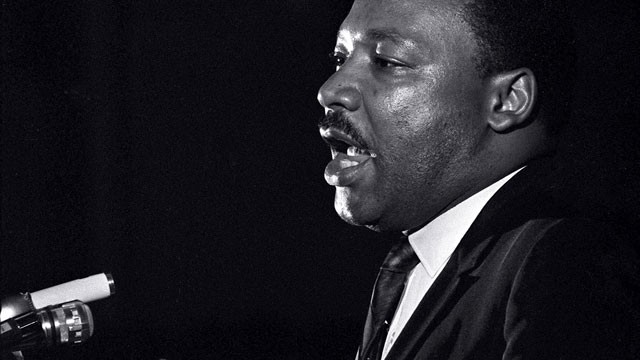 The anticipation of Martin Luther King, Jr. Day provided the perfect opportunity for Pearland, Texas, residents to come together and celebrate unity among the growing diversity of the city, according to local publication The Reporter News.

As the first annual Martin Luther King, Jr. Celebration of Unity, the Jan. 13 event was held at the Pearland Town Center Pavilion.

It was organized by the Pearland MLK Celebration Committee, which describes itself as “a group of Brazoria County, Texas civic leaders who noticed the rapid multicultural growth of the area and wanted to create an event to celebrate the unity and diversity of northern Brazoria.”

The committee wanted to hold an event highlighting the fact that Pearland’s steady growth — making it the largest city in Brazoria County — has brought the city a more diverse population.

Please join the Pearland MLK Celebration Committee for its inaugural events. Information is as follows:

Houston itself hosted two parades in honor of Dr. King Jan. 15: the MLK Grande Parade in Midtown, and the MLK Jr. Parade and Celebration in Minute Maid Park.