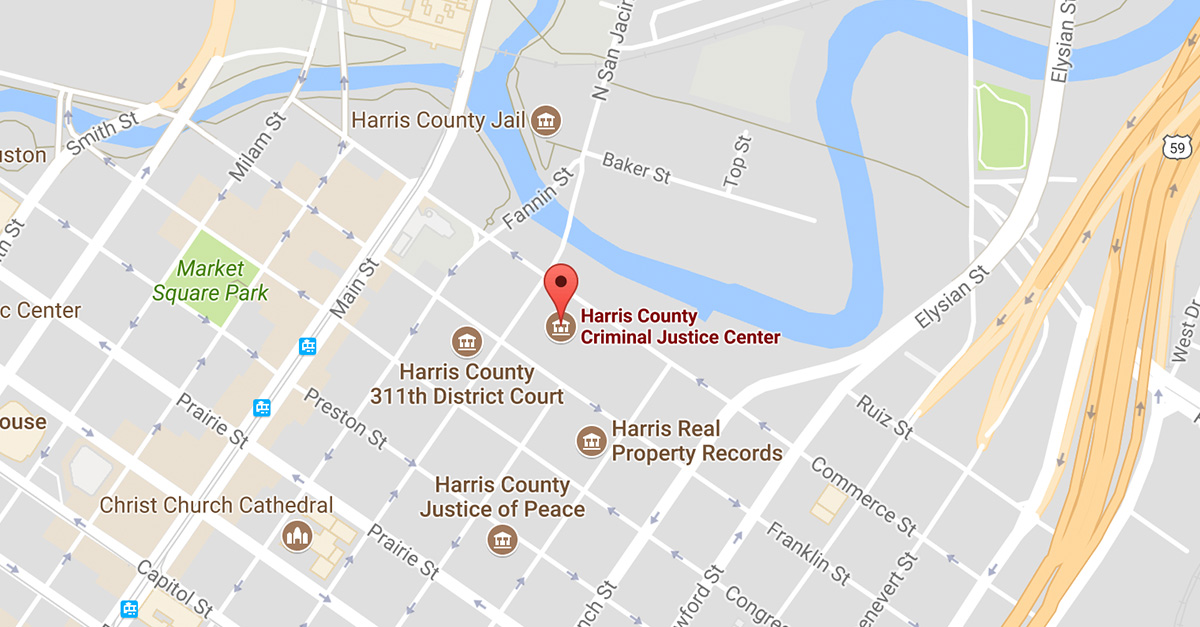 A proposal has been submitted to move the Criminal Justice Center from its current location on Franklin Street to Congress Avenue.

According to Houston Public Media, the offices on Franklin were flooded by hurricane Harvey, prompting Houston criminal lawyer Chris Tritico’s request to move to a new building. The old offices are still being repaired. It also flooded during hurricane Allison.

Tritico wants to build the new location where the old Family Law Center is located, in the 1100 block of Congress Avenue. He contends the location is on higher ground which would protect it from flooding. It would allow for a larger lobby, to keep lines from extending outside the building as they do at the Franklin Street building.

Tritico estimates the total cost at around $110-120 million, with $70 million of that coming from bonds already approved by voters.