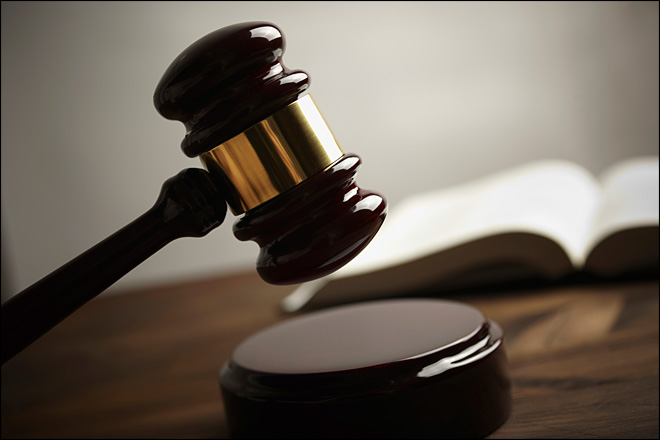 The Harris County District Attorney’s Office (DA) reportedly terminated Marlene Bovell from her job as a prosecutor this week when it came to light she lied on her job application about a previous conviction.

#BREAKING – After @abc13houston asked the Harris County DA’s office about its new ADA’s, we’ve learned she’s been fired. The DA’s office said she lied about a previous conviction. https://t.co/Y1cAldMyQo

Bovell served in the role for less than a week, according to the Houston Chronicle and a statement from the Harris County DA’s office:

RELATED: Mayor Turner’s press secretary back at work after suspension for conducting side business on company time

“Marlene Bovell was fired Wednesday for lying on her employment application,” the statement reads in part. “She started Monday as an assistant district attorney assigned to the Misdemeanor Division.”

“I was surprised to hear it because they do a good background check, and things like that don’t happen very often,” Chief Public Defender Alex Bunin said  in an interview.

The office reportedly investigated Bovell’s past following questions raised by the Chronicle after staffers said they came across a news report from the Cayman Islands about a lawyer with the same name, accused of stealing $6,000 from her employer while working at a crisis center.

In the tropically-covered case, the lawyer wrote checks to herself using her maiden name, according to the Chronicle, with the theft resulting in a 21-month prison sentence in 2009.

Bovell ultimately admitted to lying on her job application, but reportedly dodged detection on the matter during a background check by the DA’s office and the Texas state bar association in November 2017.

@kimoggforda and @HarrisCountyDA hired a CONVICTED FELON bc they failed to do any semblance of a background check. https://t.co/EOqUAqcVOO

“The data bases returned no information to indicate she’d had any previous encounters with law enforcement,” the statement from the DA’s read further.