The Harris County District Attorney’s Office is shifting its stance on drug crimes.

The D.A.’s office will no longer prosecute crimes in which trace amounts of drugs are found. The decision is part of an effort to focus time and resources on more substantial crimes.

One of this year's Women of Influence, DA Kim Ogg in the Texas Observer. https://t.co/H0HDY4gkGp pic.twitter.com/cjWe4LOfXj

The change began in late July, though no formal announcement was made.

Cases involving amounts too small for formal testing, such as residue on drug paraphernalia, fall under the new provisions.

“It’s been a point of contention with most Houstonians who don’t appear to agree that it’s a wise use of taxpayer dollars to prosecute people in possession of empty crack pipes that contain drug residue,” Ogg explained.

The new drug policy was one of Ogg’s campaign promises, coming as part of her drug-reform efforts. 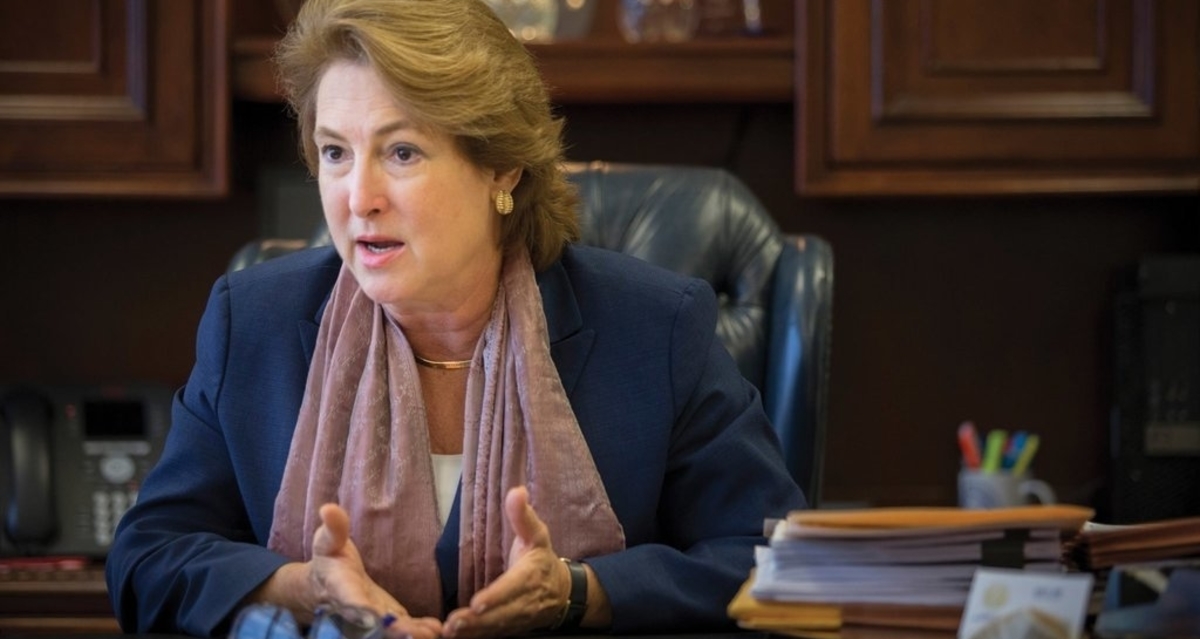