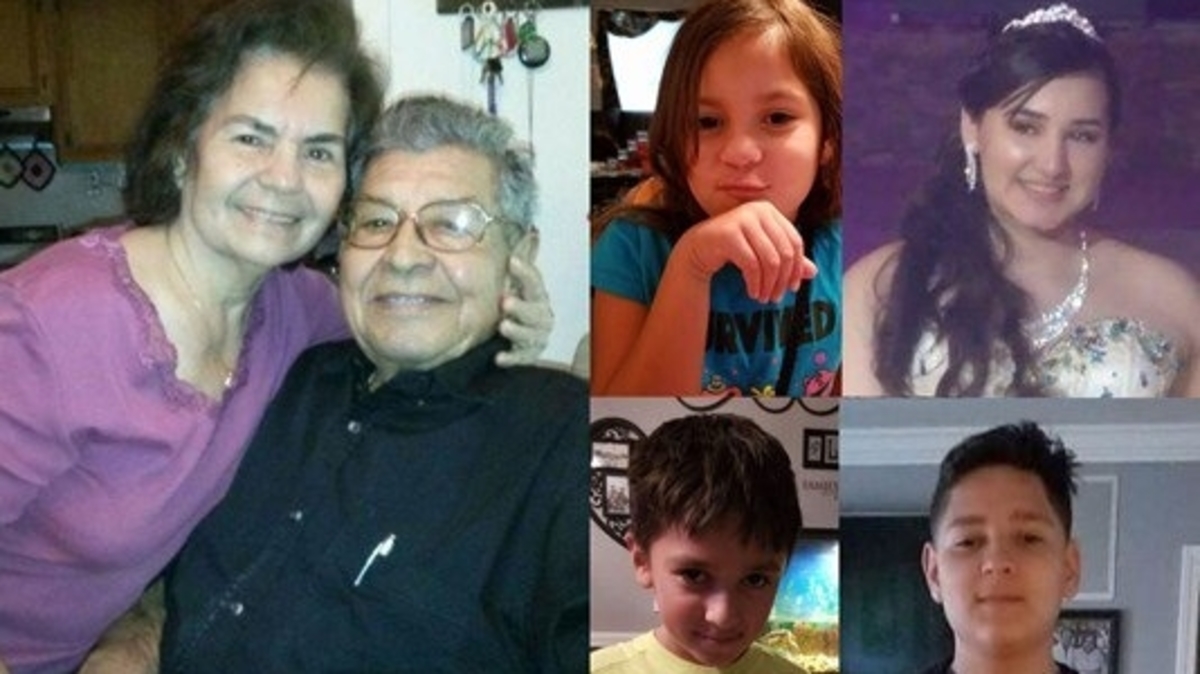 As tragedies pile on top of tragedies in Harvey-ravaged Houston, a family of six drowned in their van while trying to escape rising flood waters. The loss of the family is the deadliest single event in the storm so far.

The family was headed eastbound on Green River Rd. near John Ralston Rd. on Sunday.

Family members say the six included a pair of great-grandparents and four children sixteen and under.

A seventh member of the family — a great-uncle named Samuel “Sammy” Saldivar, who was driving — escaped the rising flood waters. He survived.

As the family attempted to reach higher ground, their vehicle was overrun with water on a bridge over Greens Bayou on Green River Road. A current swept the van from the roadway, and water began to pour inside.

As he managed to free himself from the vehicle, the driver told the children to try to escape out of the back door of the van, but they were unable to get it open. The van quickly sunk beneath the rushing flood waters, taking the family with it.

The driver survived by hanging onto a tree branch.

Witnesses say that first responders in the area were unable to rescue the family, though they did save the driver.

While the van has not been recovered at this time, authorities and the family have verified the story.