He may not be able to sell Teslas (directly) in Texas, but is this Boring idea one Elon Musk could sell in the Lone Star State? 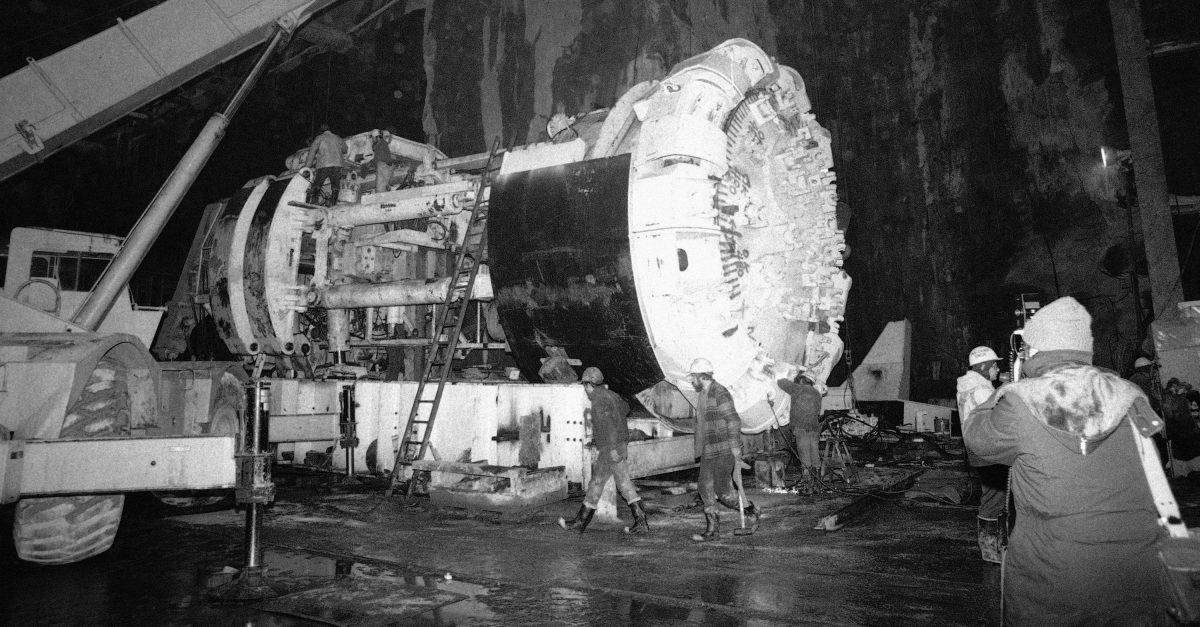 RELATED: You can look at a Tesla in Texas, but you can?t buy one, and bureaucracy may be to blame

On Twitter, Musk posted he plans to start a Texas loop after tunnels are constructed in the five cities already hyper about a potential high-speed loop.

People are hoping a Texas loop will connect its largest major cities, such as Houston to Dallas, cutting what is now a nearly-5-hour drive down to 30 minutes.

For sure. First set of tunnels are to alleviate greater LA urban congestion. Will start NY-DC in parallel. Then prob LA-SF and a TX loop.

The hyperloop project is being run through Musk’s tunneling operations, The Boring Company, which is reportedly currently digging near SpaceX headquarters in California.

Musk’s wants to use this project and others like it to establish a new transit network for everything from goods to people.

Hyperloop One CEO Rob Lloyd said it could do for transportation what broadband did for telecommunications.

Of Course, Musk said there is still a long way to go before he gets the formal green light to begin the Hyperloop project, but he’s optimistic:

At a press conference on Wednesday he spoke on the plans:

?…oddly enough it?s kind of like a little low stress activity, because everyone expects us to fail.?

RELATED: For Those of You Planning to Move to Mars, Here’s What Elon Musk Thinks Your Government Will Look Like

To all the hours Houstonians waste in traffic, let’s hope they don’t.