He swiped right, but one Houston man’s Tinder date turned him upside down, and not in the good way 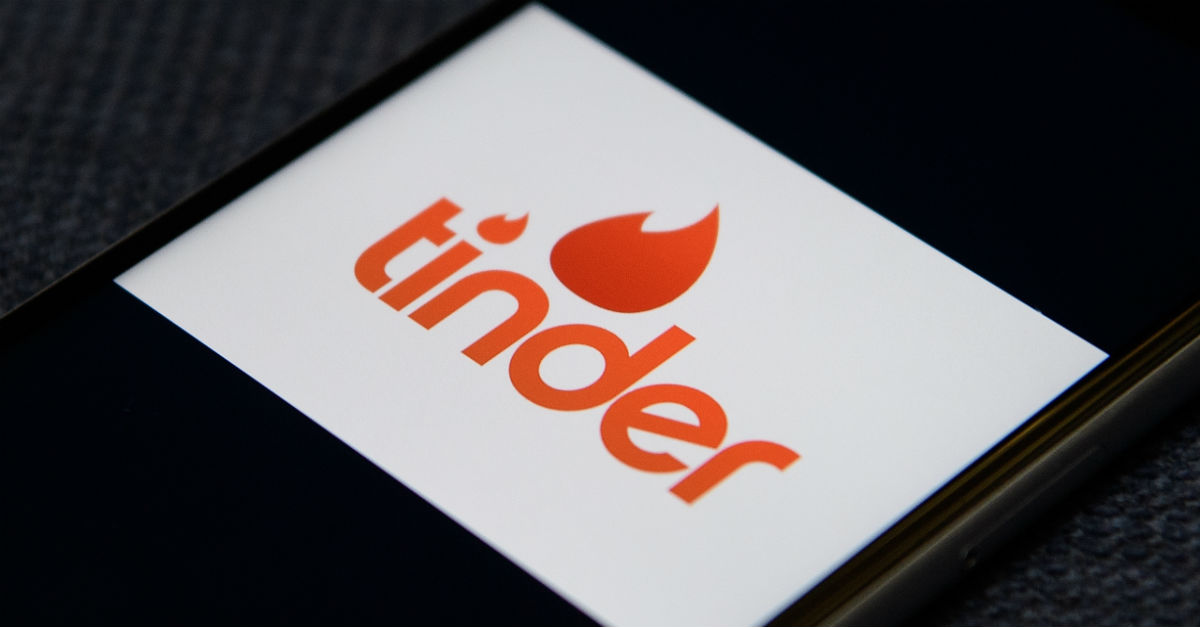 Photo by Leon Neal/Getty Images
The 'Tinder' app logo is seen on a mobile phone screen on November 24, 2016 in London, England. Following a number of deaths linked to the use of anonymous online dating apps, the police have warned users to be aware of the risks involved, following the growth in the scale of violence and sexual assaults linked to their use. (Photo by Leon Neal/Getty Images)

After swiping right to make a connection, a Houston man is filing a lawsuit against a woman he met on Tinder.

RELATED: A man on Tinder invited a young woman to his house, and now, he’s being charged with a heinous crime

Joseph Lazarus, 32, is seeking $200,000 from the unnamed woman, claiming she defamed his character, harassed him and his friends and posted rumors online, which allegedly led to his termination from his well-paying job.

According to the contents, Lazarus met the woman through the dating app in 2014. After dating for three months, Lazarus told her in person he wanted to end the relationship and sever all ties.

When she proposed they stay friends and keep in touch, Lazarus declined the offer.

He even claimed one she said she would accuse him of rape unless he paid her $10,000 in one of the messages.

She also allegedly posted rumors about him in late 2016 on the online gossip site thedirty.com, claiming Lazarus would buy her sex toys instead of flowers.

“I don’t know what she’s talking about,” Lazarus said in an interview. “I certainly didn’t mail her any sex toys.”

Another post stated he “would have sex/rape fat chicks just to amuse his friends.”

When Lazarus’ supervisors at a luxury auto dealership saw the posts, they fired him the same day for fear the rumors would damage the company’s image.

Mathew spoke out on his client’s situation: