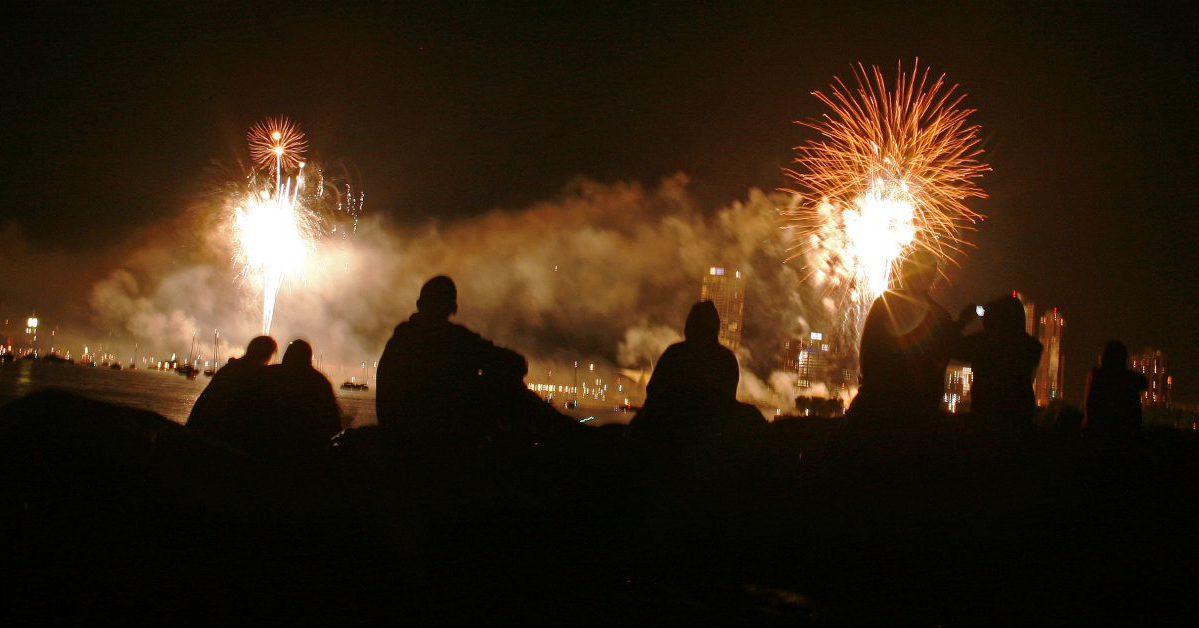 As we once again celebrate our nation’s birthday the best way we know how-by setting things on fire-here’s a quick refresher on the rules you’ll need to follow if you don’t want to get a ticket this holiday weekend, as the Houston PD will be out in force.

RELATED: This Summer’s Navy Pier Fireworks Will Feature Music From the Rolling Stones

There are no fireworks allowed inside the city limits, and anything with a fuse is verboten as well. If you get caught, the fine is anywhere from $500 to $2,000 per firework. Don’t set fireworks off in a moving vehicle. When blowing stuff up, stay at least 600 feet away from gas stations, hospitals, churches or schools.

Also, make sure you’re using fireworks the right way. Don’t hold a mortar tube the fireworks are launching from. Squeeze that tube just a little, and it could blow up in your face like a patriotic grenade, according to Lt. Todd Mitchell of the Harris County Fire Marshall’s Office. Also, don’t let kids use them unsupervised, and don’t be plastered when you use them. Most of this goes without saying.

The Fire Marshall’s office encourages people to go to a fireworks show instead of putting on their own. You can find a list of them, with links to each, through the link at the beginning of this article. Happy exploding.

RELATED: One Small Town’s Patriotic Reason for Asking People Not to Set Off Fireworks This Fourth