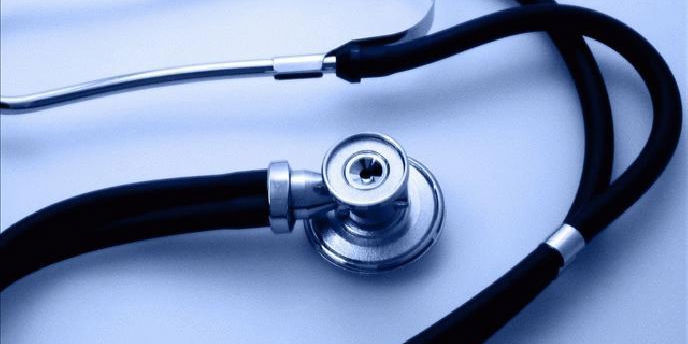 While all residents should take precautions, the major metropolitan areas of Houston, Dallas/Fort Worth, and San Antonio are at the center of the infections.

RELATED: Despite high prices and empty pumps, Texas does not have a gas shortage

The majority of recently infected individuals are gay or bisexual men who have had sex with other men. Many of the infected men reported finding sexual partners through social media.

Researchers were able to trace genetically similar forms of the virus as they spread, confirming it’s the same virus at the root of each cluster. According to the data, the clusters are continuing to spread.

While the metropolitan areas are the most affected, researchers have confirmed the clusters do have infected individuals who live in other cities. In total, 25 counties are touched by the clusters.

RELATED: NASA creates its own weather and makes it rain — literally

With clusters ranging in size from 5 cases to 34 cases, public health officials fear the total will continue to grow as more people are tested.

Individuals who are at risk of infection are encouraged to get tested and to take necessary precautions.