Whether you’re going home for Christmas, staking out snowy scenery or jet-setting on a seasonal vacation, like millions of others across the nation, Houstonians are headed for the airport to try and make it home for the holidays.

Of course, in the hustle and bustle of the holiday season, one of the most stressful tasks for many people is the travel.

Unfortunately for Texans, a recent study claims three of the Lone Star State’s major airport hubs are among the nation’s worst.

RELATED: Houston’s Zoo Lights are fun for the family and safe for animals

According to the study by Elite Fixtures, William P. Hobby airport in Houston stole the top spot, ranking as the worst airport in the nation for holiday travel.

Over the year, Hobby reportedly delayed 42 percent of its flights, cancelled 1.3 percent of flights and delayed flights an average of 46 minutes.

Although George Bush Intercontinental Airport (IAH) isn’t among the worst on Elite Fixture’s study results, the data shows it’s also not among the best airports for holiday travel.

Unfortunately for Texas, none of the Lone Star State’s airports made the top 10 best hubs across the nation.

In other bad news for Houston travelers, IAH did make a different travel list this year, ranking 7th on a list of the nation’s worst airports, according to a customer satisfaction study conducted by J.D. Power and Associates.

According to its data, the worst day for holiday travel is December 27th, followed by December 23, December 29, December 26 and December 22, ranked respectively.

If you’re traveling on those dates, you might as well pack an extra book, magazine or battery pack to pass the time you’ll, potentially inevitably – well, at least according to the data, on average, wait for your flight. 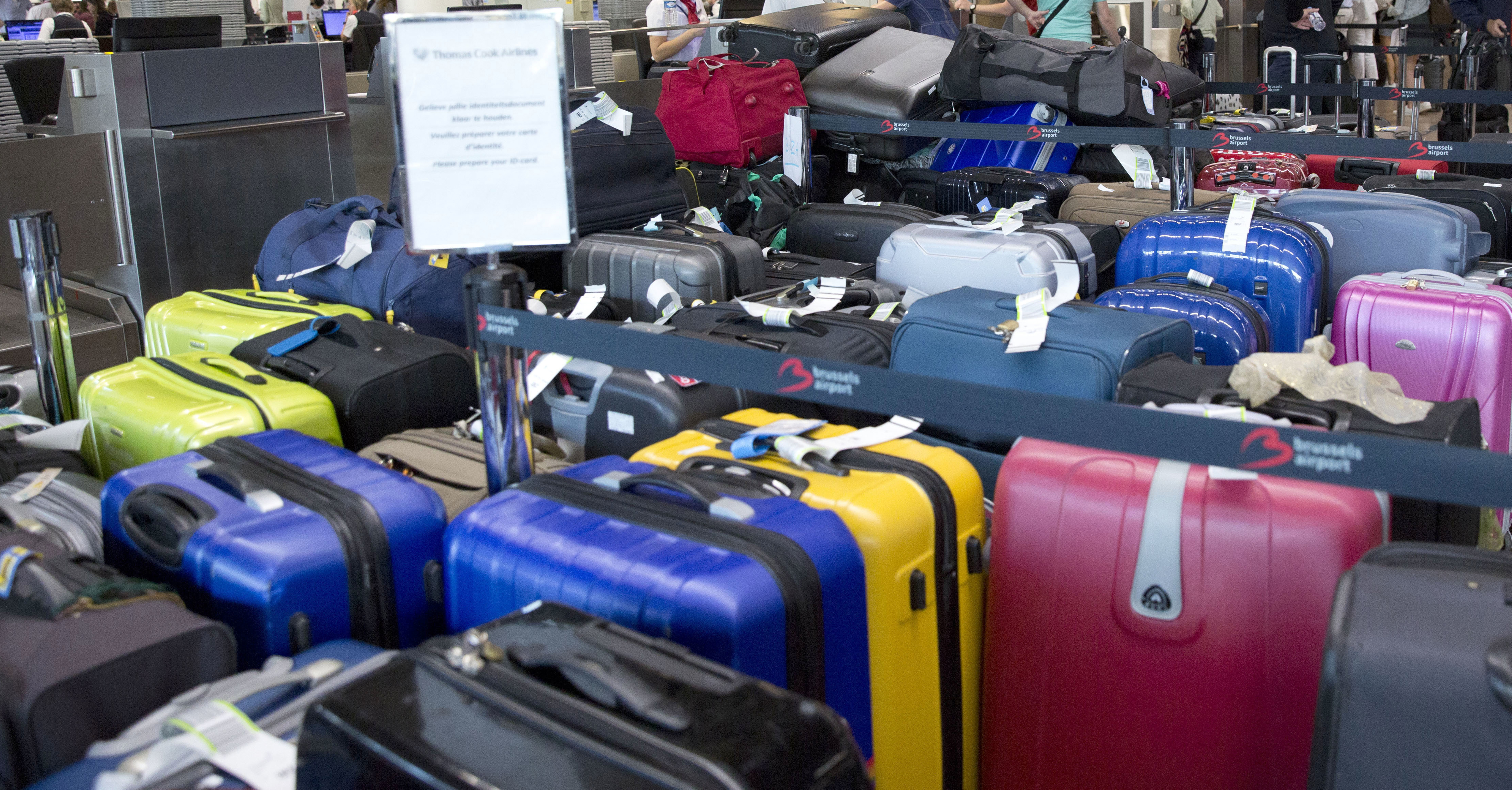