Police are investigating a shocking crime out of northwest Houston last night.

Around 11:00 p.m. Monday, a homeless man was standing on a median in the 5700 block of West Tidwell at the corner of Antoine.

RELATED: Murders are down in Houston despite increases across the nation

The man, who was panhandling at the time, held a sign reading, “Too ugly to strip, but will let you cuss at me for a dollar.”

A driver pulled up and shot the man once in the chest before driving off.

The man was taken to the hospital and is expected to survive.

Police are investigating the shooting, with witnesses describing the shooter’s vehicle as a silver, four-door sedan.

Overnight, a new team of 13 detectives worked the investigation. 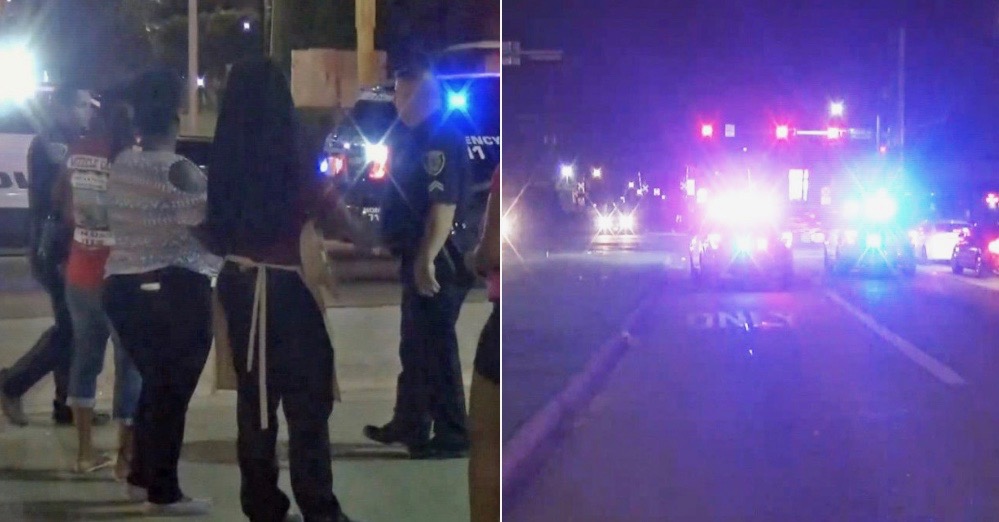