Houston-based associate pastor gets his own reality show 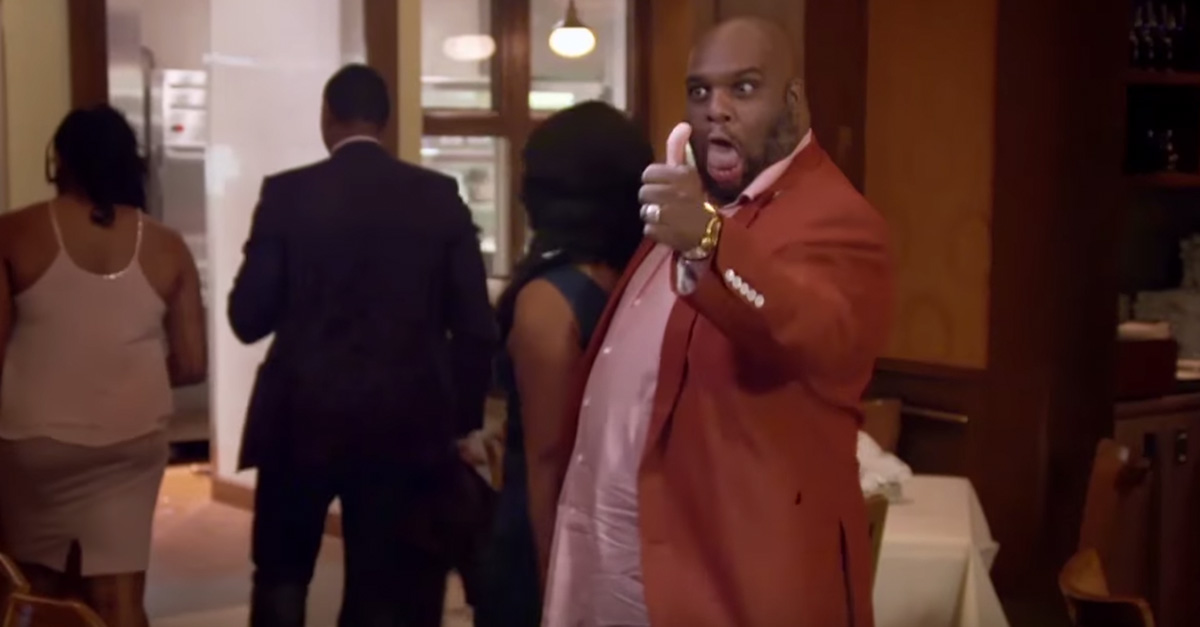 The Book of John Gray /OWN/YouTube

The associate pastor of Houston’s Lakewood Church now has his own reality show. Pastor John Gray III, who serves as associate pastor at the Houston megachurch under Joel Osteen, and his family are the subject of what has been described as a ?docu-follow hybrid? reality show on the Oprah Winfrey Network (OWN). The show, titled ?The Book of John Gray,? features Gray, his wife, Aventer, and their two children, John IV and Theory Aspyn-Sky.

According to the OWN website, the show is ?about the life of John Gray and his uniquely humorous way of helping people.?

RELATED: Joel Osteen addresses his congregation with a message of recovery after Hurricane Harvey

The show also features Gray offering his advice and counseling to those in need. One episode features him and his wife mentoring young African-American boys, while another includes him counseling a breast cancer survivor. The show also delves into Gray’s past as a survivor of childhood sexual abuse, and how his faith has helped him along the way.

The reality show will not be Gray’s first time in front of a national television audience. According to his bio, he has also appeared on the hit TV shows ?Sister, Sister? and ?Tyler Perry’s House of Payne.? He has also directed and produced several independent films and been featured in a Christian comedy compilation.

RELATED: Lakewood Church in Houston is overrun ? with donations and volunteer support

“God has been very good to my wife and I, and our children in allowing us through OWN to have a vehicle that people can see, what I think is a necessary, very humanized picture of a family of faith,” Gray told a local TV station. “And it’s also hilarious. It ain’t so deep. We love to have fun, and I think that’s what’s going to set it apart.”