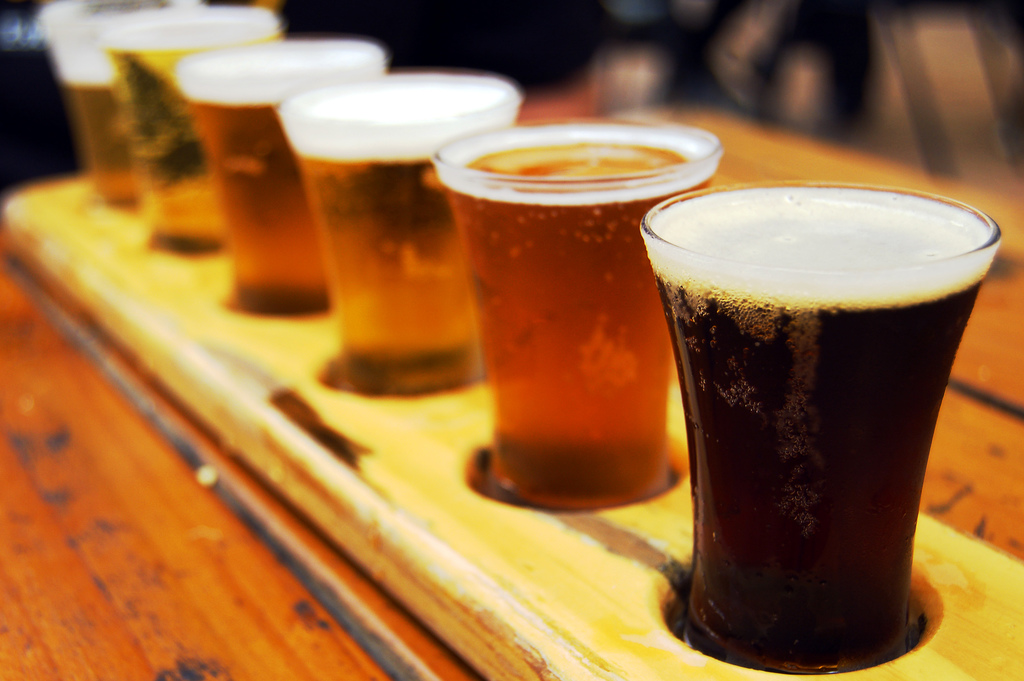 Craft brewers from across the country gathered to compete at the Great American Beer Festival in Denver this past week, but Texas beermakers dominated the event. Texas breweries took home 21 medals, including nine gold, with two Houston-based brewers bringing home gold medals to match their gold lagers, pilsners and ales.

Saint Arnold also took home two bronze medals for their Amber Ale in the ?ordinary or special bitter? category, and its Weedwacker in the ?German-style wheat ale? category. Festival organizers also recognized Saint Arnold as the ?midsize brewery of the year.?

The awards come at a time when the Texas craft brewing industry faces new legislation that could limit its growth. The legislation seeks to preserve the ?three-tier? system by requiring small brewers to contract with distributors, even if the brewers make and sell their beers on their own premises.

Charles Vallhonrat, director of the Texas Craft Brewers Association, told a Houston newspaper he hopes the wins will change the minds of legislators and show them the value of craft brewers over the more powerful multi-national breweries. He also called on Visit Houston, the city’s agency in charge of attracting tourism, to feature breweries alongside other tourist attractions in their efforts.

?Let’s show a brewery in the next commercial,? he said.