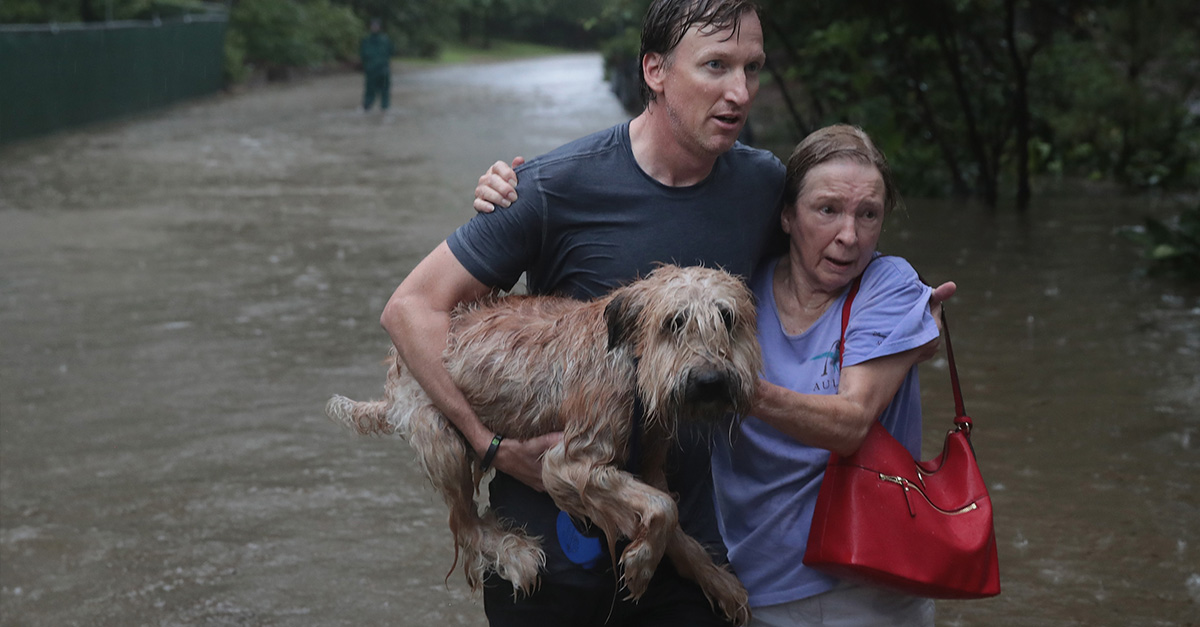 Five Houstonians who stepped up to help their neighbors during and after Hurricane Harvey received special recognition from Houston City Council earlier this week.

The selection of heroes to receive such recognition covered the range and diversity of Houston, from a Hispanic food truck owner to a pair of African-American entertainers, and from a high school teacher to the son of a former Texas governor.

Andrew White, son of former Gov. Mark White, patrolled the flooded streets of his Houston neighborhood in his fishing boat. Over the course of the five-day storm, White rescued dozens of families, including pets, and brought them to safety. White is also campaigning for the Democratic nomination for Texas governor.

RELATED: HPD officer saves lives during Harvey while fighting for his own

?Just trying really to play our part to keep it going, because some of these stories really are heartbreaking,” Trae the Truth said.

“Just needing to provide that assistance for the families that we did, I would hope if I was in that situation, my neighbor would do that for me,” DJ Mr. Rogers said.

“The city has done so much for me, and I’m lucky to have a business. So, I’m gonna give it back,” Obregon told a local TV station.

?I don?t think I did anything that most people I know wouldn?t have done. I just happened to be in the right place at the right time,” Hartman said.