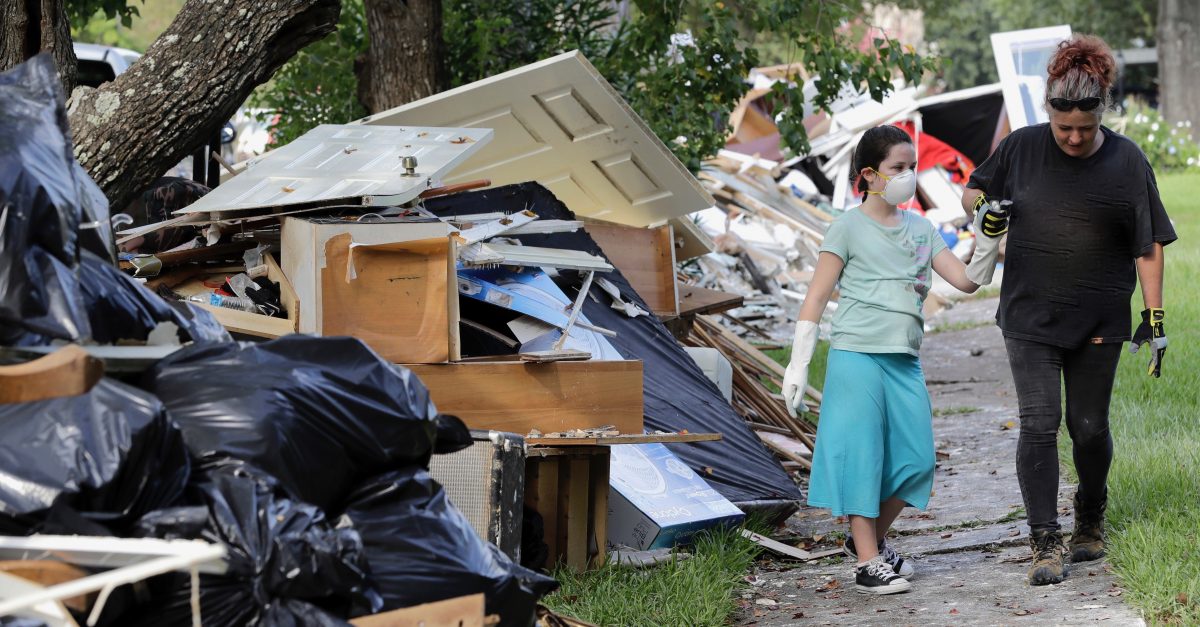 Nearly a month after Harvey flooded Houston, debris piles remain across the city. As the Houston City Council questions the transparency of the debris removal process and struggles to reach a decision of how trucks are allocated, the city of Bellaire is confronting a pile of debris so large they need a new dump site.

?It?s heartbreaking,? Laura Milliron told KHOU. ?Amazing that there?s that much stuff out there.?

The debris pile began as a staging area where water-logged items could be gathered before they’re moved to a landfill. Now that the first site is full, city leaders have secured a second site to begin gathering debris.

Since the new site is outside city limits, residents who still have debris piles worry it will take longer for crews to remove the remaining debris.

RELATED: Residents near reservoirs never knew they were in a flood zone

Cleanup has taken so long that some Bellaire residents have hired private crews to remove their debris, opting to pay out of pocket rather than wait for the city to pick it up.

Debris that is collected at the staging areas will be compacted before it’s sent to the landfill.