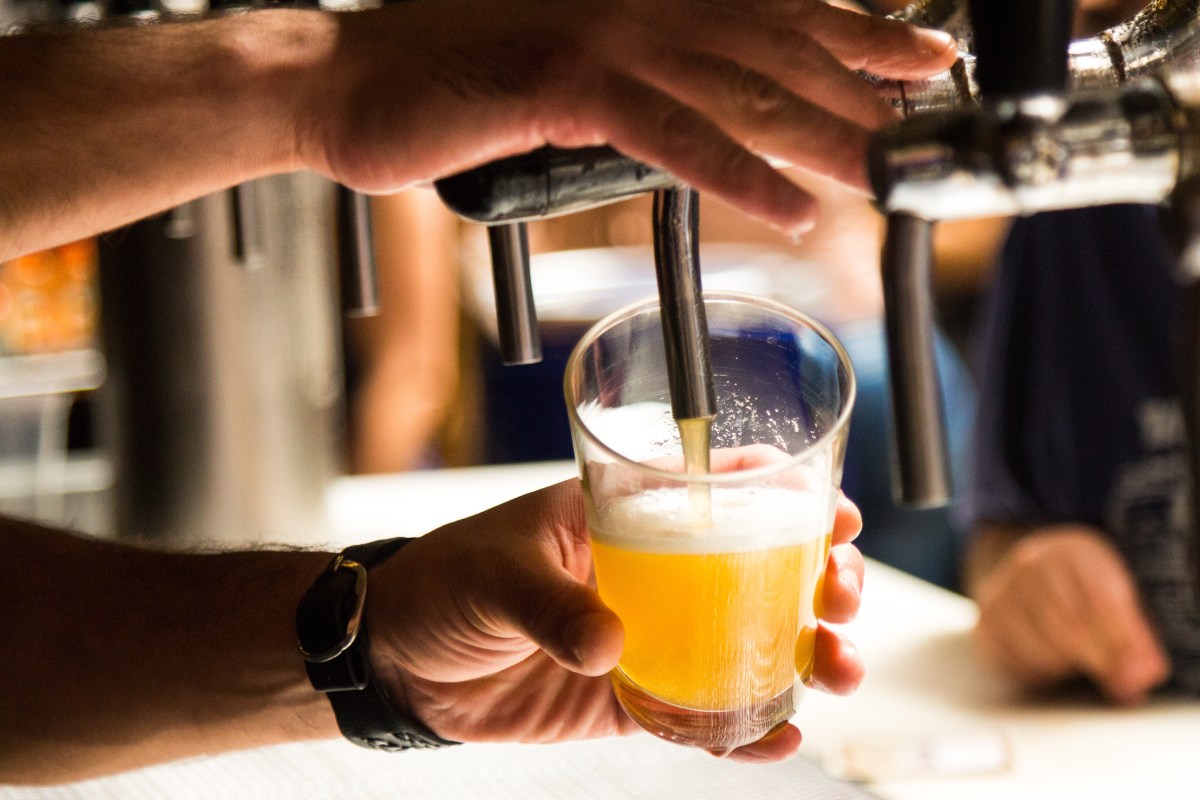 It’s called the Houston Daisy Chain Experiment, and twenty-three of Houston’s craft breweries are signing up to be a part of it.

You may have seen the Daisy Chain logo on many #Houston-area breweries' social media pages a while back. Turns out this is a collaborative effort involving all participants to brew a beer using the same yeast strain. https://t.co/fCvBNW1ugx

Spearheaded by Southern Star Brewing, the Daisy Chain will consist of each brewery using the same strain of yeast to brew their own unique batch of beer. Each beer is its own “link” in the chain, and Southern Star will be the ones to brew the first one.

According to craft brew news site Brewbound, the specialty brews will begin release in February, and continue through spring of 2018.

The idea was reportedly inspired by a practice that goes back before the industrialization of the brewing process. Souther Star’s head brewer Sam Wright explains:

For centuries, before people even understood what yeast was responsible for, brewers would share the sludge on the bottom of their beer barrels with neighbors, or use it for their own future batches of beer. Without this practice, beer as we know it today might not exist. And this type of sharing is very common among today?s craft brewers. I can?t count the number of times I?ve either been helped or have helped a fellow brewer who needed a bag of grain, a box of hops, or some yeast to make their beer. There?s a spirit of unity among craft breweries where we all want to see each other succeed.

Wright reportedly sat on the idea for a while, concerned over what would happen if something went wrong, like an infection in the yeast causing one of the breweries to lose thousands of dollars in product.

But after Hurricane Harvey hit, and Wright witnessed firsthand how Houstonians helped each other in the form of mountains of donations at a local brewery’s relief drive, he decided to give the Daisy Chain a shot.

Looking forward to brewing our Azacca APA when we get our yeast from Lone Pint Brewery​.#NRB #NewRepublicBrewing #AggieBeer

Wright says the lack of restriction will let brewers show off their creativity.

“If I tried to assign certain beer styles to certain breweries or tell them how much to make, it would?ve been easier for me to plan it out, but then we?d lose the creativity of all of the breweries involved, which was the point,” said Wright in an interview with Brewbound.

RELATED: Cheers to a new Houston beer garden and a generous offer of free brews for life