Houston developers are cashing out on small town nostalgia, but the homey feeling doesn’t come cheap 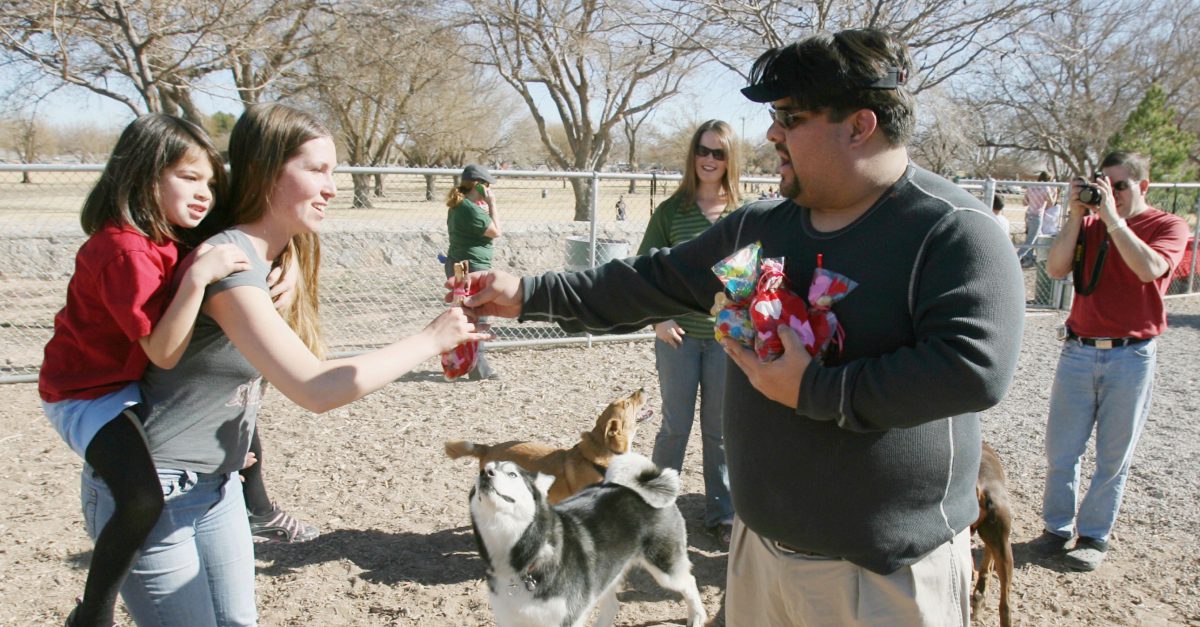 For a city about to be the third-largest in the U.S. (sorry, Chicago), Houston and its various suburbs have embraced the concept of a “small town Americana” in many of its neighborhoods.

Real estate developers around the metropolitan area continue to promote their multi-million-dollar projects, such as Bay Oaks in Clear Lake and Creekside Village in Spring, giving residents a “small town feel.”

Residents of Houston’s numerous suburbs and exurbs have also expressed their desire to maintain the Mayberry myth in their cities:

In 2009, when approached about development plans for their growing community, Tomball residents said they wanted to preserve the “small town feel.” Jersey Village residents expressed similar sentiments regarding their area in 2014.

In some cases, developers and residents created areas taking on the trappings of mid-twentieth-century Americana.

In northeast Harris County, the Humble City Cafe seeks to recreate the look and feel of diners from classic movies like “American Graffiti” and TV shows like “Happy Days.”

Scott Davis, senior vice president of the real estate consulting firm Meyers Research, said part of the appeal of the “small town feel” is how it gives residents “a sense of community and belonging,” especially considering the long commutes many Houston residents face on a daily basis.

“When you look at the distances people drive and their schedules, they really are searching for a place that gives them a sense of connection,” he said.

Rice University sociology professor Stephen Klineberg says these projects seek to create a sense of community by developing walkable spaces allowing neighbors to interact with each other.

He says these projects attempt to recreate “a kind of romantic ideal of what a community is supposed to look like.”