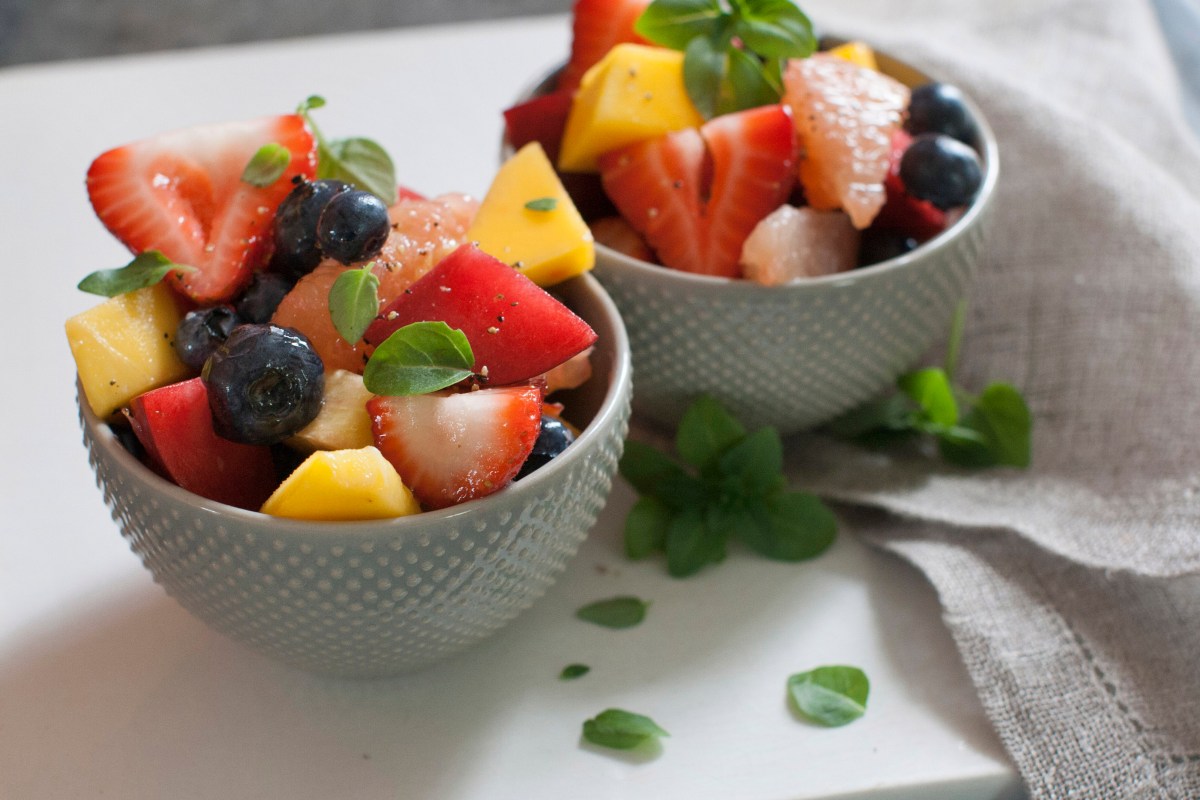 Houston’s restaurant scene is arguably one of the best in the nation, and a new study is proving that the Bayou City really does have something for everyone.

Wallethub evaluated 100 of the largest American cities to determine which ones were the most vegetarian- and vegan-friendly. While Texas may have a reputation for cowboys and ranches, two Texas cities made the top 25, including Houston.

Houston ranked No. 17 in the nation, while Austin took the 13th spot.

The results come as no surprise to people who’ve gone meat-free, as most Houston restaurants include at least a few veg-friendly dishes. Unlike many areas, Houston also has completely vegetarian and vegan restaurants, with dishes so good even meat-eaters count among their customers.

RELATED: Why didn’t Houston rank higher in the top 50 cities for millennials

While Houston ranked high on most criteria, it fell when it comes to the “eat local” movement, with fewer farmer’s markets, co-ops, and nurseries than other large cities.

Although Austin ranked higher, it offers far fewer restaurant options for vegetarians and vegans than does Houston. However, ATX does offer more farmer’s markets and affordable produce.