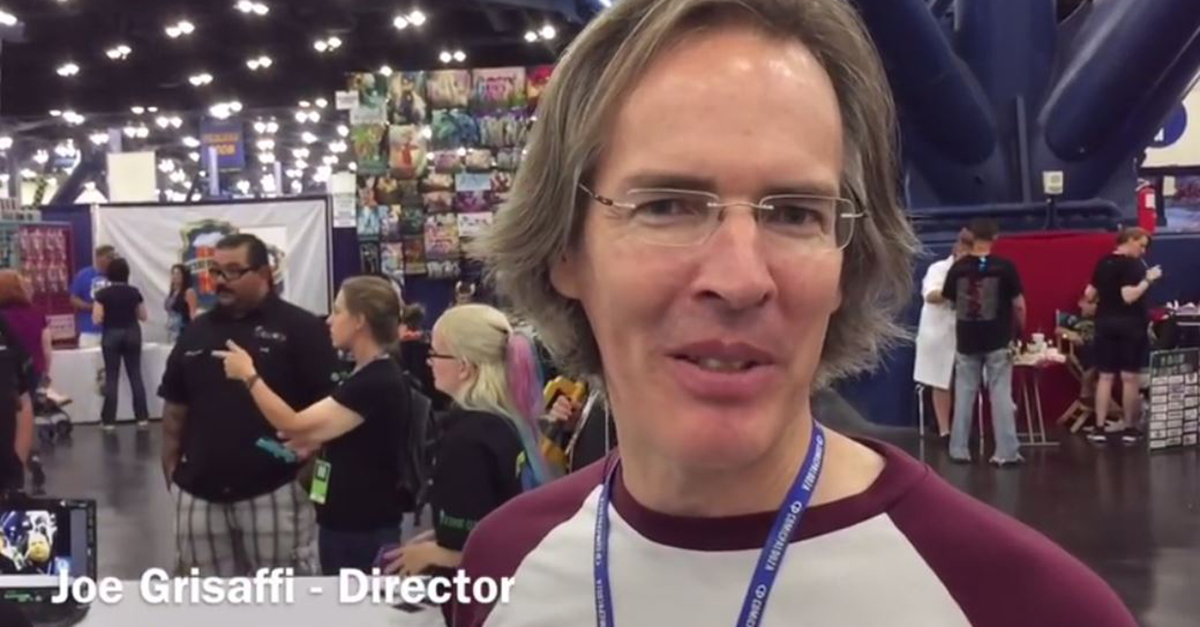 Writer/director Joe Grisaffi has carved a place for himself in Houston’s small but thriving film industry. He has created films ranging from the coming-of-age drama “Lars the Emo Kid,” to the slasher film “Dead of Knight,” to the horror-comedy “Conjoined.” He also has extensive experience in front of the camera, with nearly a hundred acting roles on his IMDB listing.

Grisaffi has also found ways to combine his love of film with his other passion: vintage video games. He created a “Dead of Knight” video game as a companion piece for the 2010 film, but don’t look for it on the latest generation of consoles. Instead, he crafted the game for the Atari 2600 and Vectrex systems, two of the earliest home video game systems from the 1980s.

RELATED: This “South Park” game will call you out on cheating

Grisaffi also has an extensive collection of classic pinball games. He has been collecting arcade games, both pinball tables and video game cabinets, for over 30 years. He started in the hobby just as the arcade machine market had reached its lowest point, and thousands of arcades across the country were going out of business.

“It was 1986 and I got started with video games and pinball,” Grisaffi told the Houston Press. “I picked up two machines for $100 and was hooked. I would have stayed hooked if I knew there were places in town that repaired them. I thought I was the only person in the hobby in Houston.”

Today, Grisaffi owns several of the most sought-after models, such as pinball machines depicting “The Addams Family,” “The Twilight Zone,” “Teenage Mutant Ninja Turtles” and “Revenge From Mars.” He also advises aspiring collectors to get items that they would enjoy, rather than trying to turn a quick profit.

“Buy what you like,” Grisaffi told the Press. “Don’t go chasing rarities to make money. That way if the price goes down, you still have a table you enjoy. Go to the Houston Arcade Expo and try out the one you think you want. You don’t want to find out it’s boring after you drop $5,000.”