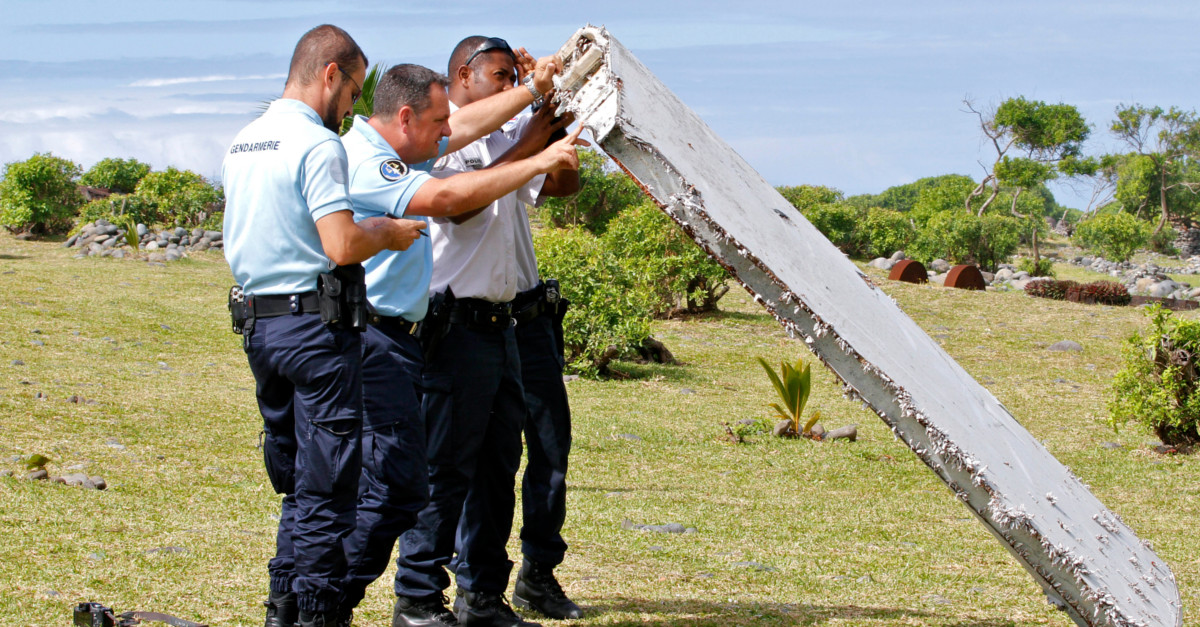 The Malaysian government pledged Wednesday to pay Houston-based firm Ocean Infinity up to $70 million if it can find the wreckage or black boxes from Malaysian Airlines flight 370, and the firm’s CEO estimates they will begin the much-anticipated scouring of the ocean this week.

Ocean Infinity can confirm its proposal to continue the search for the missing Malaysian Airlines flight MH370 has been accepted by the Malaysian authorities.
Read more here: https://t.co/gDAqwkGEsO pic.twitter.com/xpw2Ytzk3h

According to CBS News, Ocean Infinity CEO Oliver Plunkett said his company’s search vessel, called the Seabed Constructor, should get to the search area around Jan. 17.

“We are pleased that our offer to continue the search for missing Malaysian Airlines flight MH370 has been accepted by the Government of Malaysia, who I would like to thank for giving us the opportunity,” Plunkett said in a press release.

RELATED: A year after authorities quit, a Houston company is resuming the search for Malaysian Airlines flight 370

“Whilst there can be no guarantees of locating the aircraft…I wish our team the best of luck in their endeavors and sincerely hope that we will be able to play a part in providing some answers to the many people affected by this tragedy,” Plunkett added.

A new area roughly the size of Vermont — over 9,000 square miles, according to CBS News — will be the focus of the search, and Malaysian officials are fairly confident they will see success.

MH370 disappeared in 2014, sparking a flurry of media coverage and debate over the cause, and while pieces of the plane were found, the main body was never discovered, nor was the black box flight recorder.

Ocean Infinity committed to pick up the search a year after it was called off, claiming its superior equipment and data will help them do what others couldn’t, and finally close the file on Malaysian Airlines flight 370.

“The primary mission by Ocean Infinity is to identify the location of the wreckage and/or both of the flight recorders … and present a considerable and credible evidence to confirm the exact location of the two main items,” Transport Minister Liow Tiong Lai said during a news conference.

If their efforts are successful, Ocean Infinity will be paid based on the area in square mileage they search. The Malaysian government agreed to pay $20 million for 1,930 square miles successfully searched, $30 million for 5,790 sq. miles, $50 million for 9,653 sq. miles and $70 million if the plane or flight recorders are found outside the full search area.

Eight underwater drones will be used to map the seabed, and can reportedly cover 463 square miles per day. With this technology, Ocean Infinity is hopeful they can cover the entire designated search area in a month’s time.

“There are no guarantees in a search of this type.  However, notwithstanding that uncertainty, this upcoming search is the best chance yet that the aircraft wreckage will be found,” said David Mearns, director of Blue Water Recoveries Ltd.

RELATED: The Coast Guard is searching the gulf for a missing plane that was reportedly headed for Texas